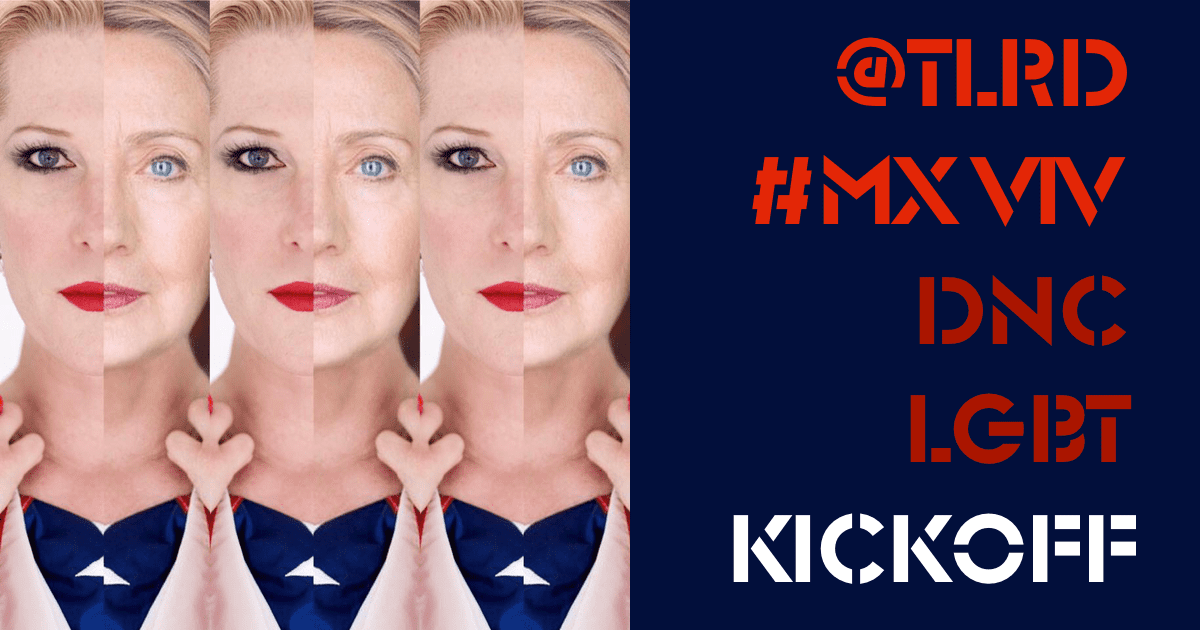 Woke up this morning in my West Philly Show Biz Safe House , “The Beardquarters”, so named because it’s home to several bearded ladies. After I checked my news feed and discovered the allegations that Putin of all people had leaked the DNC files which caused the downfall of Debbie Wasserman Schultz I got in the shower and started thinking about the “old days” when everything that went wrong in this country was a “pinko, communist plot” used to scare people to the right and make them vote for nut-jobs like Joe McCarthy, Richard Nixon and Pat Buchanan who were going to sweep all the corrupt democrats out of office for daring to create programs like social security and Medicaid–you know, the things they blame for having destroyed the fabric of this country. Time to tear up the social contract and MAKE AMERICA GREAT AGAIN!

After Trump’s speech last week slamming NATO no one should need to question why Putin would want to disrupt the Democratic Convention. If Trump wins Putin will basically get a pass to take the Baltics or anyplace else he’d like. Who’s gonna stop him?

We’re no longer keeping old promises if they cost us money. With Trump as president, Brexit architect Boris Johnson as the new British Foreign Secretary, and ol’ Vladimir Putin calling the shots it would be the blonde leading the blonde all in lockstep to a new world order of casinos, oil wells and very tall buildings glued together with LAW AND ORDER. Bang! Bang!

Then I stepped out of the shower.

After some coffee I put on my lipstick and headed to City Hall to see what the Bernie people had to say about it. Mostly saw nice people carrying signs about legalizing weed, the one percent, Bernie or Bust, not much really–but all in good spirit!

It’s hot as hell and last week I received a press release about an “American Dream” ice sculpture that was supposed to be going up in Liberty Park. ART! I like art and ice so I made my way past all the huge color posters of aborted fetuses to hopefully cool off and enjoy the poetic melting of the American Dream during a heat wave.

They announced the sculpture would be up at 1pm.  I’ve been sitting in The Independence Visitors Center for over an hour and all I see is a platform with a bunch of cold water on it. I hope that’s not what we see at the convention tonight.