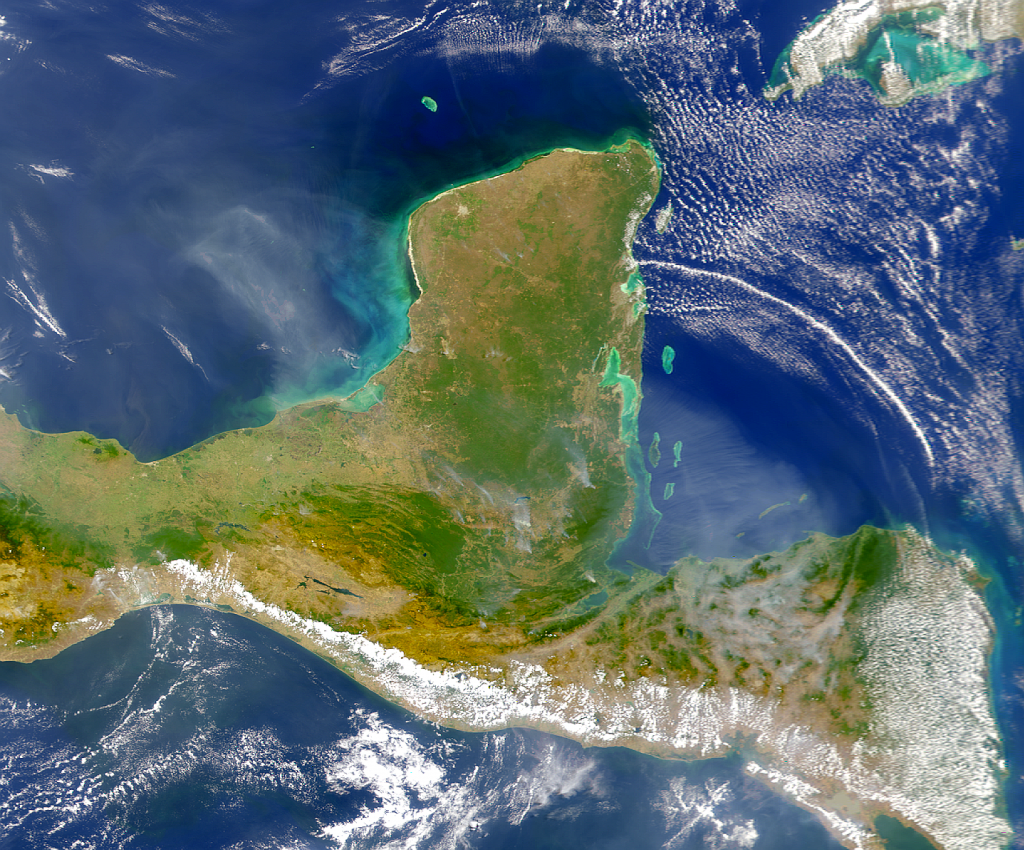 Belize’s Supreme Court has struck down the nation’s gay sex ban, bringing to an end anti-gay law that was a holdover from the British colonial era.

The ban was reportedly the last such anti-gay law in Central America.

Background on the case which challenged ban via Human Dignity Trust:

“Belize’s Criminal Code (Section 53) criminalises “carnal intercourse against the order of nature” which includes consensual sexual conduct between adult males in private. The law, which though rarely used carries a ten-year prison sentence, disproportionately impacts on the lives of gay men. Caleb Orozco, a Belizean gay man and a prominent human rights defender, launched a challenge to Section 53 in the Supreme Court of Belize. The case was heard in May 2013 and judgment was reserved by Chief Justice Kenneth Benjamin. …

The criminalisation of consensual male homosexual conduct is a legacy of British colonial rule. A total of 77 jurisdictions around the world still make same-sex intimacy a crime. Of these countries, 39 are within the Commonwealth and this includes all-but-one (the Bahamas) of the countries in the Commonwealth Caribbean. […]

Mr Orozco, supported by the Human Rights Interested Parties, seeks a declaration that s. 53 violates the Constitution to the extent it criminalises consensual adult conduct in private. He requests the Court to “read down” s. 53 so as not to apply to such conduct. The section would remain in force to cover non-consensual sex with a male or sex with an animal, since neither of these is currently covered under other provisions of the Criminal Code.”