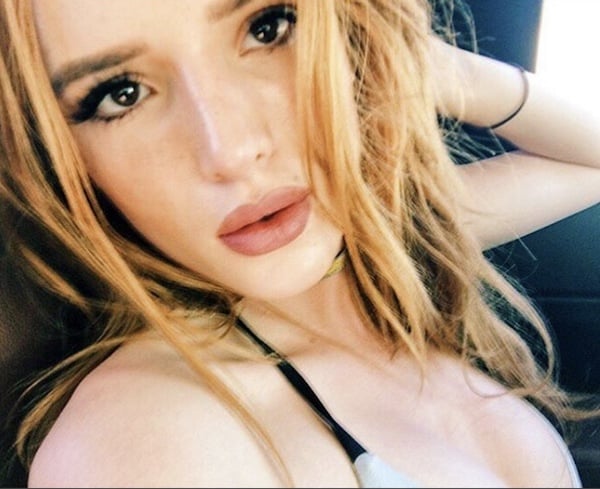 Bella Thorne, an actress and singer who launched her career on the Disney Channel and has since played roles in Dirty Sexy Money, Entourage, and The OC, came out as bisexual in a Twitter Q&A after a fan asked her: “Are you bisexual?”

Hollywood gossip site Hollywood Life has since linked her to BFF and “soul mate” Bella Pendergast:

When Bella Thorne, 18, came out as bisexual, it was a bit of a shock until everyone started taking a good look back at her last few weeks on social media and realized she was professing to us all along that her real sweetheart is her brother Remy’s ex-girlfriend Bella Pendergast, 20. The pair have been close friends for years, but there was something a little more going on that just being pals. The two exchanged sweet public messages of love and affection, with Bella T. going so far as to call Bella P. her “soulmate” Aug. 10, despite still being in a one-year relationship with actor Gregg Sulkin, 24.

HAPPY BIRTHDAY TO MY SOULMATE. So lucky to have you baby @bellapendergast