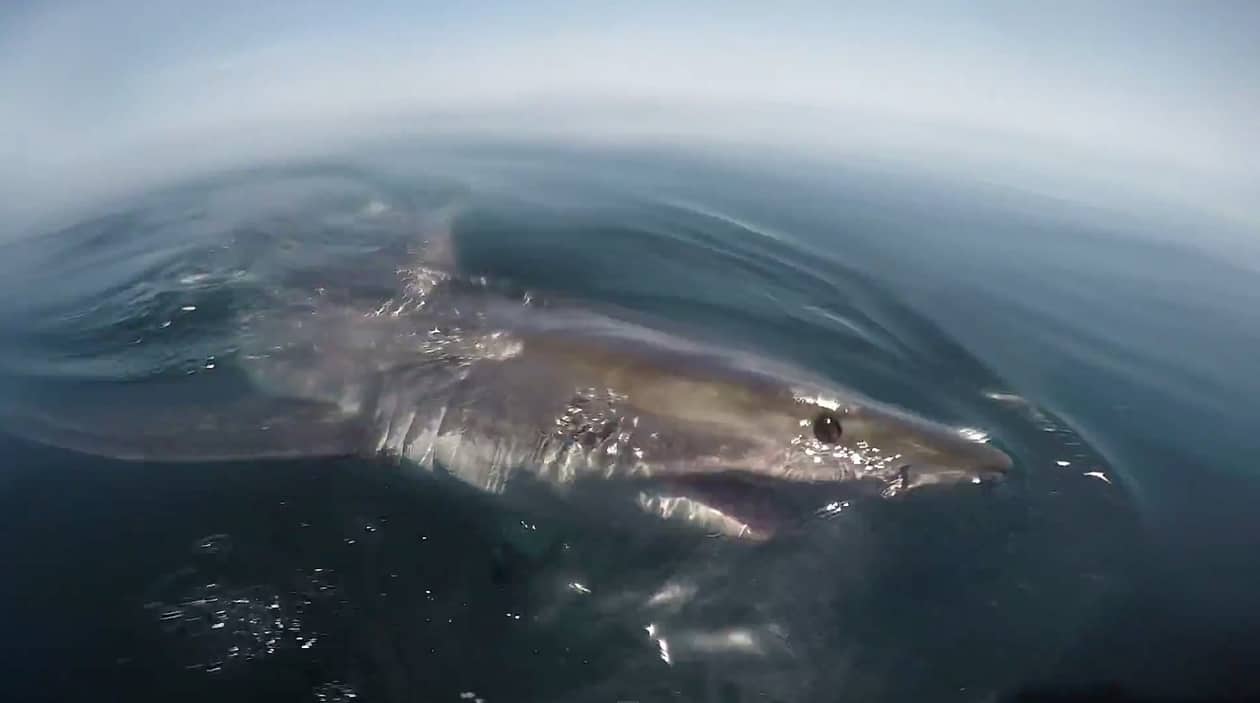 OCEARCH. We’ve found the first-ever Great White Shark breeding site: “After 26 expeditions, Ocearch said the birthing site in the famous waters off Montauk, Long Island is the most significant discovery they’ve ever made.”

2016 ELECTION. Trump flip-flops on immigration:”Let me go a step further — they’ll pay back-taxes, they have to pay taxes, there’s no amnesty, as such, there’s no amnesty, but we work with them.” More from Trump: “When I look at the rooms and I have this all over, now everybody agrees we get the bad ones out,” Trump said. “But when I go through and I meet thousands and thousands of people on this subject…they’ve said, Mr. Trump, I love you, but to take a person that has been here for 15 or 20 years and throw them and the family out, it’s so tough, Mr. Trump.”

INDIANA. Can Evan Bayh help Democrats win back the Senate? “The Bayh brand still goes a long way in Indiana, and he’s betting that his family’s six-decade bond with voters is too durable for Republicans to tear down in a few months. Bayh’s surprise decision to run again for the Indiana Senate seat he held for a dozen years not only upended the once-assured GOP victory here, but also vaulted the state high on the list of likely Democratic wins this November and bolstered the chances that Senate Democrats will regain the majority they lost two years ago.”

UK. Man who blackmailed men by threatening to expose them on Grindr is jailed. 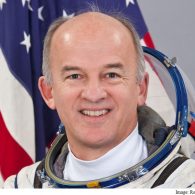 RECORDS. Astronaut Jeffrey Williams breaks US record for most days in space. “By the time Williams returns to Earth in two weeks, he will have logged 534 days off the planet for NASA. His record won’t last long. Space station veteran Peggy Whitson will top that after she flies up in November for a six-month stay. She’s already at the 377-day mark for total space time, a record for a woman.”

EXOPLANET. Earth’s nearest star may have a planet suitable for life. “Astronomers announced on Wednesday that they had detected a planet orbiting Proxima Centauri, the closest neighbor to our solar system. Intriguingly, the planet is in the star’s “Goldilocks zone,” where it may be neither too hot nor too cold. That means liquid water could exist at the surface, raising the possibility for life.” 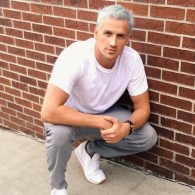 DANCING WITH THE STARS. Disgraced US swimmer Ryan Lochte reportedly in talks to join show. “While the cast of the latest edition of the reality competition series has yet to be announced and ABC does not comment on casting reports, the source says Lochte may be among the front-runners. According to a DWTS insider, ‘Ryan has wanted to be on the show for years.'”

MIKE PRYOR. Polk County, Iowa GOP picks gay Senate candidate: “He’s nearly 50 years old, unmarried and living with his mom, who needs a little help around the house. He was nominated last weekend by members of the Polk County Republican state central committee to fill a vacant spot on the ballot in Senate District 16.  He’s the underdog in a Democrat-dominated district. He’s also believed to be the first openly gay candidate for the Iowa Legislature to be nominated by the Republican Party.”

PETER THIEL. Startup backed by gay Paypal billionaire makes bankrolling civil lawsuits easy: “The process allows investors to cover the cost of a lawsuit in exchange for a share of the financial settlement. If this process sounds familiar to you, it’s probably because it’s similar to what billionaire Peter Thiel did when he secretly funded a lawsuit from Hulk Hogan against Gawker Media. It’s still unclear whether Thiel benefited financially from $140 million judgement against Gawker, but the impact of his attack is evident.'”

CANADA FAIR. ‘We Don’t Care’ which bathroom you use.

CAKE CONTROVERSY. Frosted Ken Doll in drag causes stink: “Graham says it was at the birthday party for a member of a group that meets once a month for a dice game. He says the cake’s recipient is not transgender nor was he trying to make a political statement whatsoever. The cake’s recipient didn’t wish to speak to FOX40. The backlash took the group by surprise.”

TIME LAPSE OF THE DAY. Caterpillar procession in Perth, Australia. “While walking to a popular Perth fishing spot, I noticed a long line of processionary caterpillars crossing the footpath so I got out the trusty Canon 5D and grabbed some time lapses of the little critters doing there thing. I was amazed how they followed the exact route that the front caterpillar was making as you can see while they scale the wall!”