The second day of the Rio games started with a rare cancelation of an event (rowing) and ended with yet another gold medal for Michael Phelps — his 19th!

It was a wild weekend at the #OlympicGames in Rio!! Here's a look at the leaders in the latest medal count. pic.twitter.com/gAMwx0BmlS

After delaying the start of the rowing competition for two hours, organizers decided to cancel the event due to strong winds and choppy waters which could have led boats to capsize.

Serena and Venus Williams got eliminated in the first round, the first time they suffered a defeat playing together (they have three gold medals as doubles); Brazilian pair Thomaz Bellucci and Andre Sá knocked Andy and Jamie Murray out of out of the Olympic doubles; and world No.1 Novak Djokovic of Serbia was eliminated by Argentinian Juan Martin Del Potro, ranked 141. Djokovic left the court in tears.

Another athlete ended up in the hospital after a tragic accident: Dutch cyclist Annemiek van Vleuten crashed into a barrier on her descent to Copacabana Beach. She suffered a concussion and fractured her spine, but she later took to Twitter to say she’d be fine.

I am now in the hospital with some injuries and fractures, but will be fine. Most of all super disappointed after best race of my career.

Athlete Majlinda Kelmendi won Kosovo’s first medal ever: a gold in judo. This is the country’s first time at the Olympic games.

In the pools, Team USA was on fire: Michael Phelps won his 19th gold medal after giving his team a lead on the second leg of the 4 x 100-meter freestyle relay, and Katie Ledecky smashed her own world record in the 400m freestyle.

Some people decided to watch Sunday’s sports events on big screens mounted across the Olympic Boulevard, a redeveloped port district located at Praça Mauá, with restaurants, food trucks, museums, live music and where the Olympic flame is displayed. 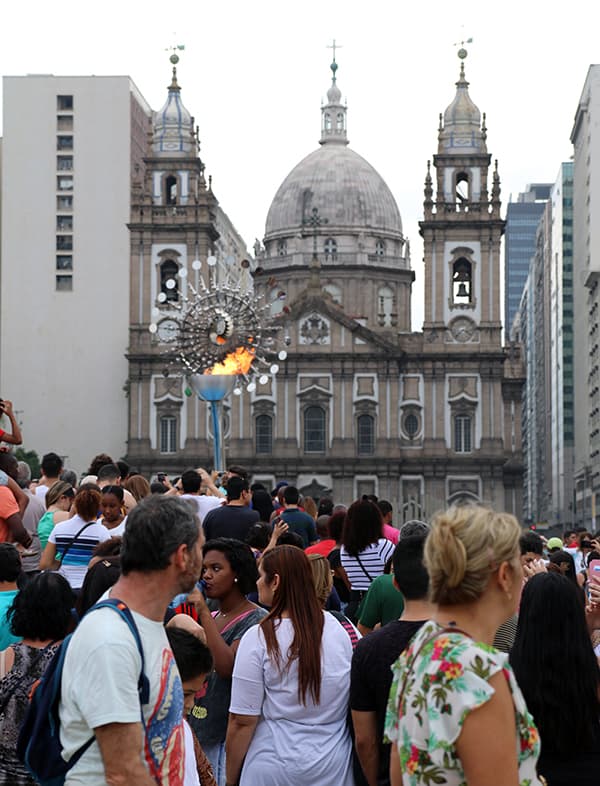 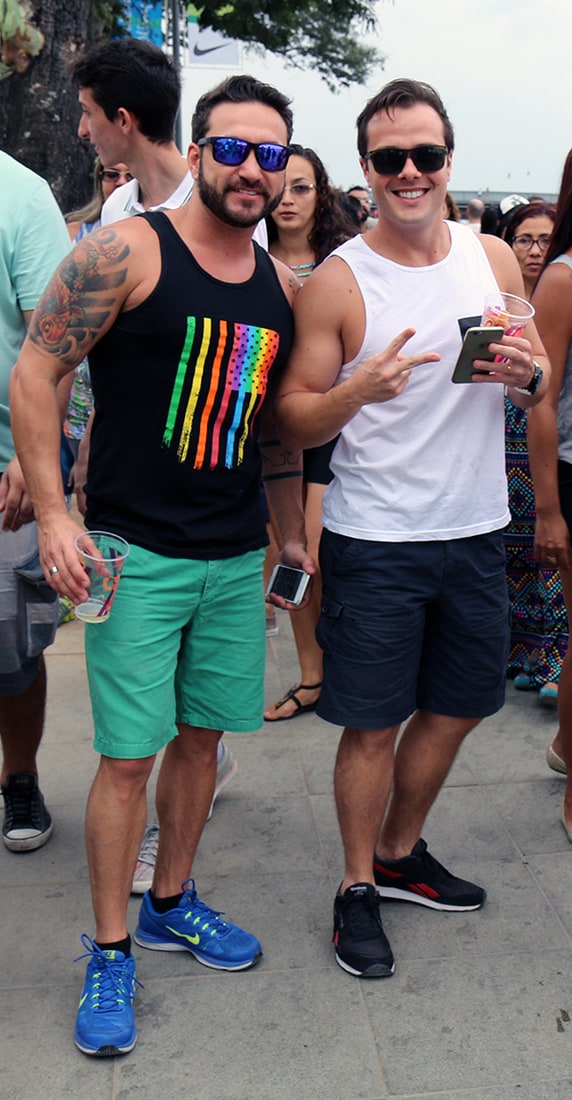 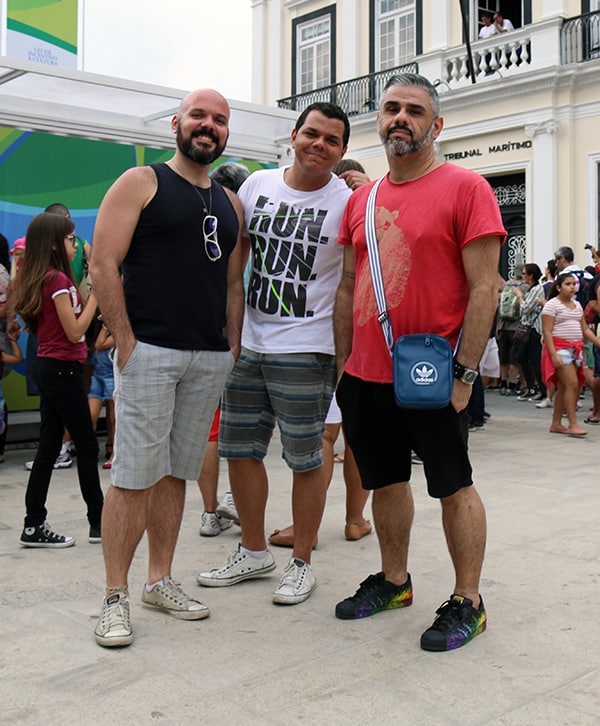 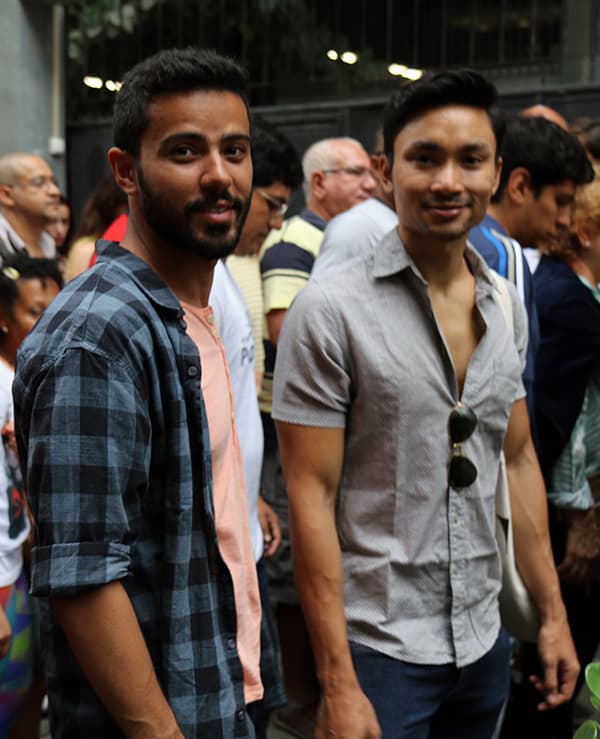 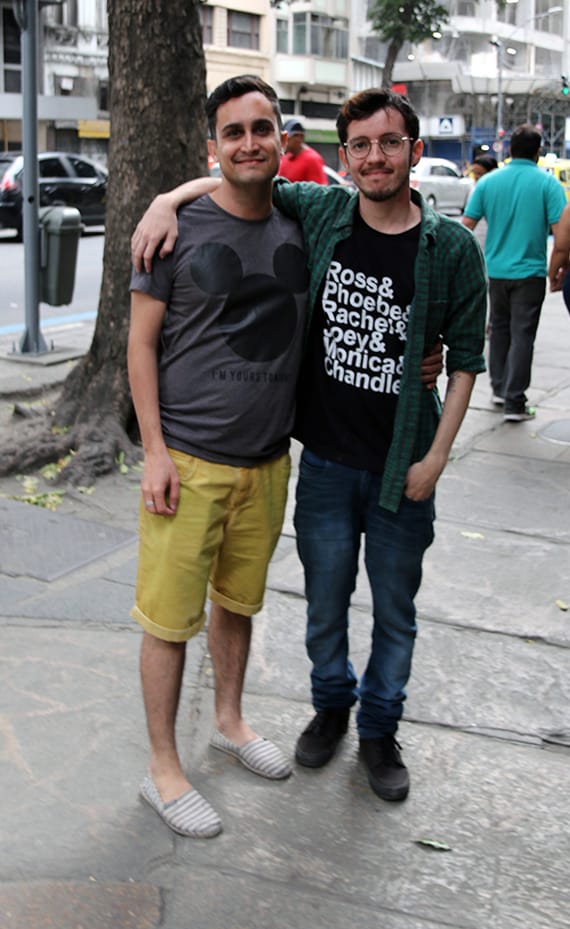 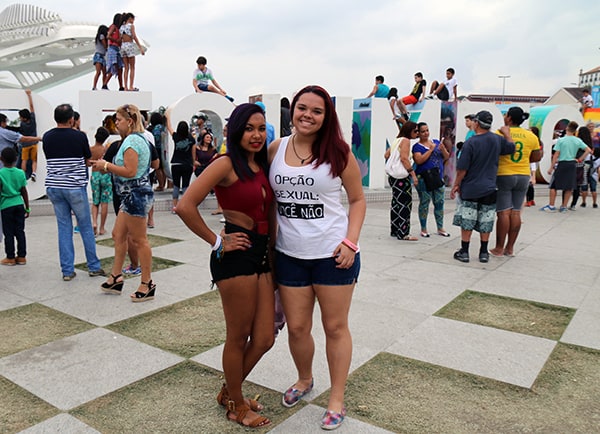 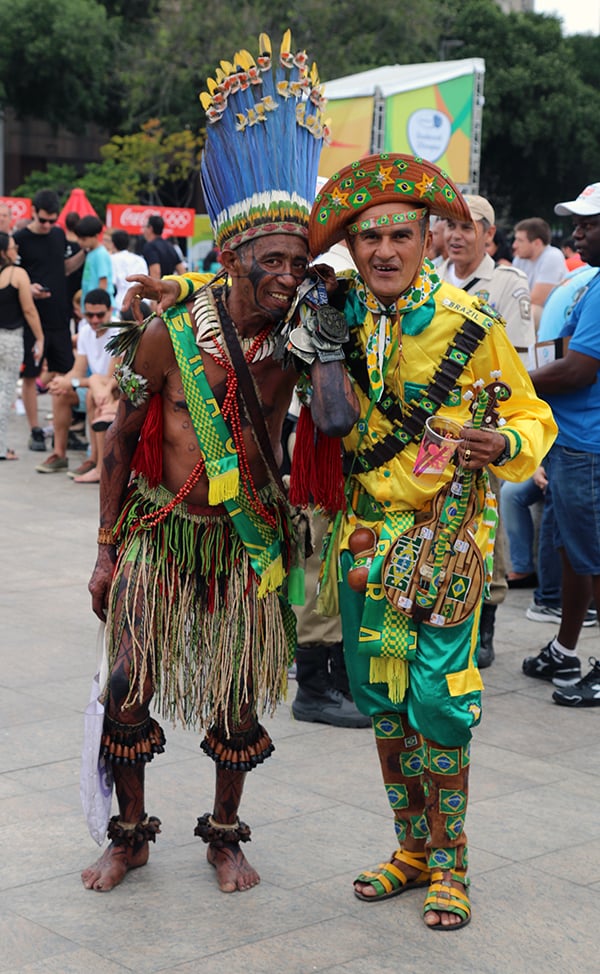 Previous Post: « Indonesia Could Soon Rule On Petition To Ban Gay Sex: VIDEO
Next Post: ‘Call Me Mom’: The Glorious Trailer for ‘Transparent’ Season 3 is Here »