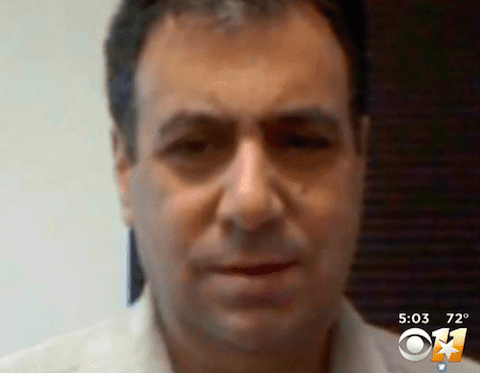 Back in November, we told you how a Dallas-area gay adult film producer was found brutally murdered, when emergency crews responded to a fire at what was apparently his studio. 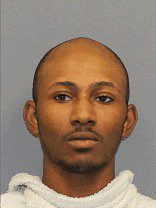 Mangum’s trial began Tuesday, and prosecutors say he bludgeoned Castagne 32 times in the head before setting him on fire. Mangum has pleaded not guilty, claiming self-defense against sexual assault and saying Castagne tried to force him to perform in a video that included sex with another man, The Dallas Observer reports:

Mangum, a husband and father of two young children, had appeared in at least three videos for Castagne, earning $1,100. Castagne had also advanced Mangum money to pay for diapers, and given him rides to the studio from Fort Worth.

But on this occasion, Castagne wanted Mangum to perform with another longtime employee — Tyler Griffith — in a “massage therapy” video, the Observer reports. When Mangum refused, Castagne became upset but eventually agreed to have the two perform separately.

After Griffith returned home, he saw Castagne’s image on the TV news and called police. Mangum’s trial is expected to conclude Friday.

Watch a report on the murder from last year below.