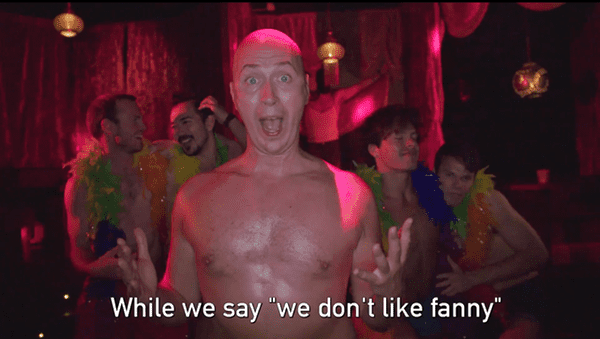 A Norwegian comedian has made a parody music video in which he and the head of ISIS fall in love.

In the video, Sporsem plays a ‘typical’ heterosexual man married with kids who ends up developing an infatuation for the ISIS leader. In a dream-like sequence, Sporsem frolics in a field with al-Baghdadi and whispers sweet nothings into his ear. 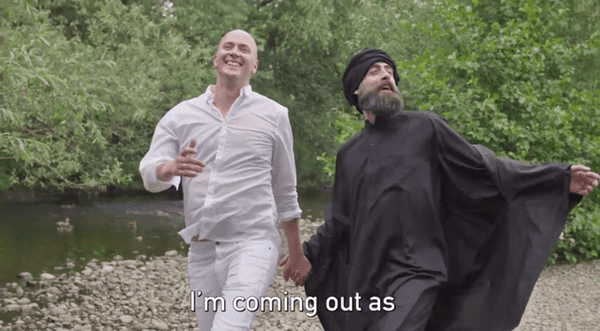 That is, before he ends up in in a gay club gyrating with a group of go-go boys declaring his love for al-Baghdadi. 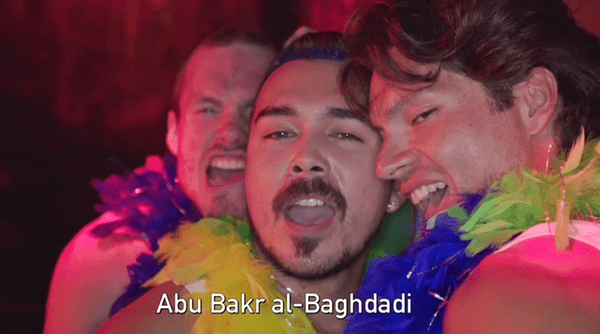 More on Sporsem’s inspiration for the video via The Independent:

“I reacted very strongly to [the Orlando attack] and as a comedian I felt then that the best way to respond was with humour,” he said.

“We live in a world in which radicalisation and fundamentalism is a growing problem. I think humour is important because it helps to defuse what scares us, it’s fun.

“Besides, there is something musical about the name Abu Bakr al-Baghdadi.”