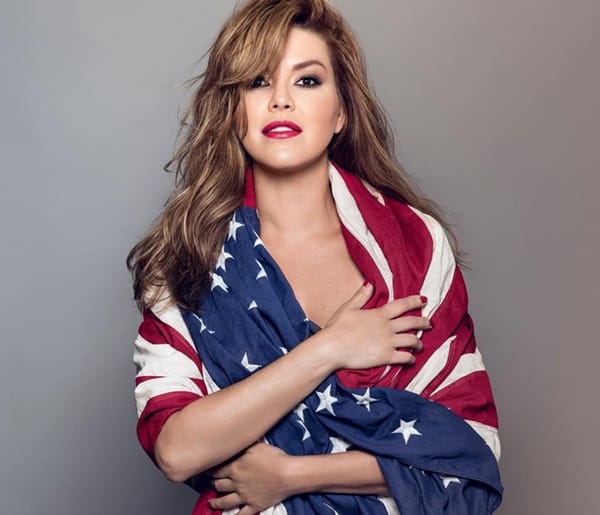 As we reported earlier, Trump spent the hours between 3 am and 6 am this morning on Twitter, accusing Machado of having a sex tape and urging the public to watch it.

RELATED: In Two-Hour Twitter Rant at 3 am, Donald Trump Urges Voters to Watch a Sex Tape

Said Trump in a series of tweets:

“Anytime you see a story about me or my campaign saying “sources said,” DO NOT believe it. There are no sources, they are just made up lies!…Wow, Crooked Hillary was duped and used by my worst Miss U. Hillary floated her as an “angel” without checking her past, which is terrible!…Using Alicia M in the debate as a paragon of virtue just shows that Crooked Hillary suffers from BAD JUDGEMENT! Hillary was set up by a con… Did Crooked Hillary help disgusting (check out sex tape and past) Alicia M become a U.S. citizen so she could use her in the debate?”

The Daily Beast and other outlets have investigated and have found no evidence any such tape exists.

The Republican candidate and his campaign team are again generating attacks and insults, and trying to revive slurs and false accusations about my life. All this in order to intimidate and humiliate me again.

The attacks that have emerged are cheap lies and slanders with no foundation in truth, generated with bad intentions, and spread by sensationalist media. This, of course, is not the first time that I have faced such a situation. Through his campaign of hate, the Republican candidate seeks to discredit and demoralize women, which is definitely one of his worst traits. With this, he seeks to distract attention from real problems and the fact that he is not qualified to lead this great country.

When I was a young girl, the now candidate humiliated me, insulted me publicly, disrespected me in the cruelest way. It is clear that the same actions and behavior have been repeated with other women for decades. Therefore, I will keep standing, sharing my story, my absolute support for Mrs. Clinton on behalf of women, my sisters, aunts, grandmothers, cousins, friends and the female community. I want to thank you for all the support, love and respect you have given to my career, myself as a human being and my family. I became a citizen of this great country because my daughter was born here and because I wanted to exercise my rights, including voting.

I will continue standing firm in my experience as Miss Universe. I’ve been so happy with the many kind words, and grateful for so much love. I’m focusing on my busy career, in my work as mother and I will continue taking positive steps for the Latino community, I will continue as an activist for women’s rights so we can gain the respect we deserve. I appreciate all your love and all your support again, thanks. Thousands of blessings.