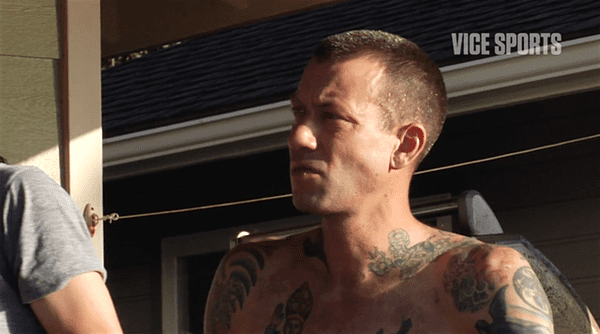 Professional skateboarder Brian Anderson has come out as gay.

The 40-year-old legend took many in the skating community by surprise with his announcement which he shared in a video profile created by VICE Sports.

Anderson says he knew he was gay from about the age of three or four, saying something about men’s facial hair triggered him from a young age. “Something about that told me, ‘that’s right. I like that,'” he recalls.

Anderson also recalls that as a kid he “had a thing” for the character Bluto in Popeye cartoons, an affinity he finds funny today “because [that type of guy is] what I like now as an adult.”

Commenting on the homophobia he encountered growing up, Anderson says, “Hearing ‘faggot’ all time time, made me feel at a really young age that it was dangerous to talk about it.”

That led Anderson to keep his sexuality a secret until now. “I figured it out how to balance it to where nobody questioned it and I was a big tough skateboarder, of course they’re not going to question [my sexuality],” he explains.

Anderson says he didn’t come out earlier in his career in part because he thought his attraction towards men might fade but also because he says he was “pretty freaked out.” “I was really scared. And people would have perceived it a lot differently had I said this fifteen years ago.”

Skateboarding released Anderson from his anxieties about his sexual orientation. “I used skateboarding to not think about that. I knew I couldn’t go and meet some dude, or something, I was terrified of somebody seeing me doing that. I kind of consider myself a skateboarder first and gay second…I’m a skater, that’s all I know.” 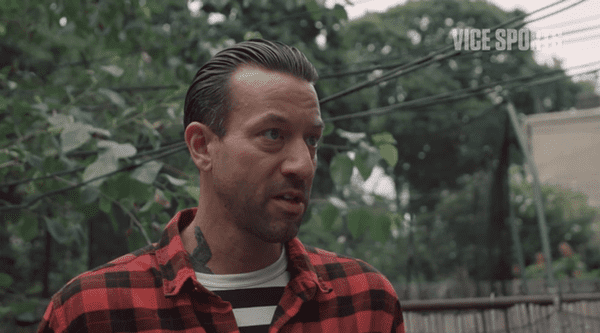 Anderson says he’s coming out now because he hopes to tell LGBT youth that they don’t need to hide who they are and fill themselves with shame the way he did.

On how being closeted may have affected his career, Anderson thinks it may have actually driven him to take more risks. “I think a part of me was so irritated and angry from holding that in so it made me more of an animal on my skateboard,” he says.

Watch Anderson’s interview with VICE, below.