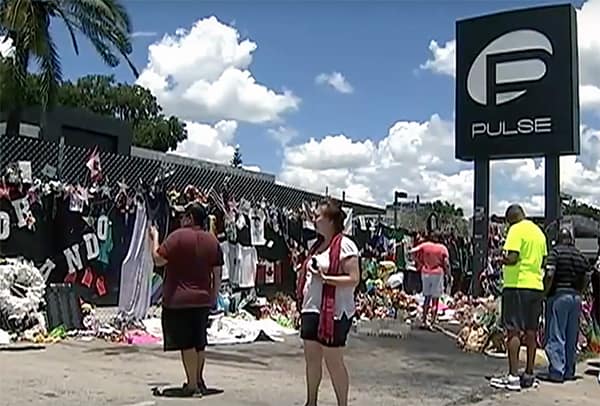 The OneOrlando Fund has begun disbursing most of the $29.5 million it collected on behalf of the victims of the Pulse massacre.

After much deliberation, the fund settled on allocation of the funds that gave the most amount of money to estates of those victims who were killed on June 12. Those 49 estates will each receive $350,000.

The AP reports on how the rest of the funds are being parsed out :

The $29.5 million in the fund will be distributed to 299 claimants, with more than half of the money going to the estates of the deceased victims.

Another 31 injured patrons who required outpatient treatment each will get $35,000, and 182 patrons who were at the club but weren’t injured will each get $25,000.

Forty-four claims were rejected because they were duplicates, fund administrators were unable to determine that the applicant was in the club, or there were no records of them being hospitalized, Martins said.

Pulse victims to receive $350k to $25k depending on which category they are in. #WFTVatNoon pic.twitter.com/8Pi9vHNTPD

The AP also reports that at least half of the 49 dead victims’ families and partners are fighting over the funds.

Chair of the OneOrlando board Alex Martins said,”We do have a number of disputes amongst families of the dead. It’s parents in dispute with a partner, who perhaps they didn’t know, or it’s estranged parents, claiming each one of them should receive the funds.” 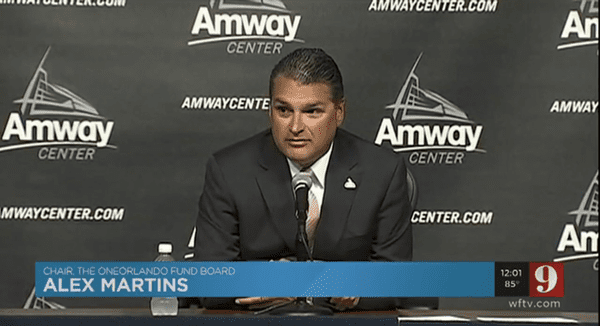 Funds will not be distributed in cases where the claim is disputed until the dispute is resolved. If the OneOrlando board cannot resolve the matter, the claim will be deferred to a probate court judge.

The OneOrlando fund began releasing money on Tuesday despite an emergency request for an audit.

The injunction, which was denied by a judge Friday, called for an audit of the fund to take place before any money was distributed.

The OneOrlando Fund board spent Monday hammering out the final details of the disbursement schedule for those affected by the June 12 attack that left 49 dead and 53 wounded.

More on the call for an audit of the funds from The Orlando Sentinel:

Jillian Amador, who was at Pulse with friends on June 12, initially filed the complaint on Friday in Orange County Circuit Court. Judge John E. Jordan dismissed it because the respondents were not served, and Amador refiled the petition today, asking for it to be heard immediately. Jordan denied the request for expedited proceedings but set a hearing for Oct. 6. […]

At a news conference this morning, Alex Martins, Orlando Magic CEO and head of the board of directors for the OneOrlando Fund, said the lawsuit will not delay payments of the $29.5 million, which is supposed to be distributed by the end of the week.

OneOrlando announced more than two months ago that it would audit the money after its been distributed, as is standard procedure in these cases. Amador is pushing for an audit beforehand.

“Quite frankly, if we did an audit today, we wouldn’t be able to audit the distribution – because it hasn’t all been distributed yet,” Martins said. “We need the entire process to be complete before we can thoroughly give a public audit that will give feedback on every segment of what we did. And we will do that.”

Watch a news report from WFTV, below.