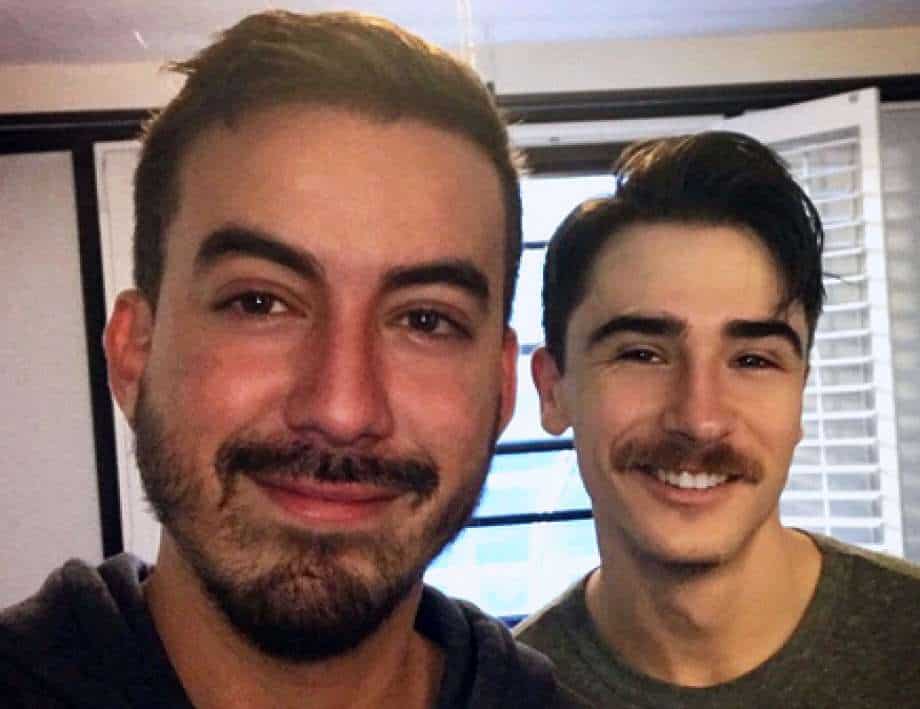 Neil Frias and Jeff White, two New Yorkers who were visiting San Francisco over the weekend for the annual Folsom Street Fair, say they were attacked with pepper spray at the intersection of Golden Gate and Fillmore Streets in the city’s Western Addition neighborhood.

Frias and White told the SF Chronicle that they did nothing to provoke the alleged attack:

Frias and White said they were attacked at about 9 p.m. outside a McDonald’s at Golden Gate Avenue and Fillmore Street in the city’s Western Addition. As Frias left the fast-food restaurant, he said five men pulled up in a blue minivan. “They were saying, ‘You fags are destroying family values,’” Frias said. “I said I didn’t want any trouble, and one of them got out of the van. I thought he was going to take a swing at me, but he sprayed me across the face.”

Frias said he was hit with the unmistakable “searing sting” from the pepper spray as a second man came at him with another can of the aerosolized weapon. A third assailant, he said, attacked White, who crawled into a ball to protect his face from the painful blast.

“I was completely vulnerable,” he said. “I thought they were going to start beating me.”

A nearby woman shouted that she was calling the police, prompting the mob to jump back into the minivan and speed away. Police and paramedics responded to the attack, and the two victims returned to their Union Square hotel.

“The thing that was the most remarkable about the situation is how unprovoked it was,” White said, still reeling from the encounter Sunday morning. “I was literally tying my shoe when they came at me. It’s mind-boggling.”

The L.A. Times reports that “SFPD’s Special Investigations Division, which handles hate crime investigations, will be leading the search for the attackers.”