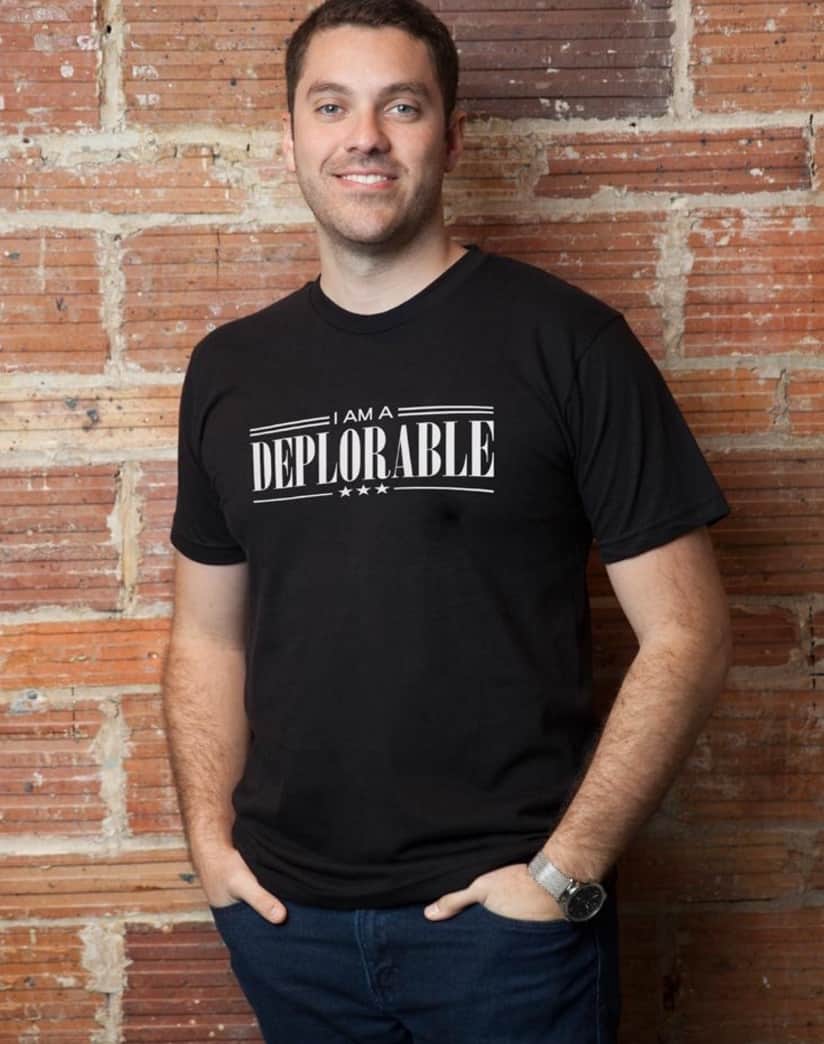 UNPRECEDENTED SELF-DEALING. Trump’s campaign have paid his businesses $8.2 million: “The GOP presidential nominee’s campaign has paid his various businesses for services including rent for his campaign offices ($1.3 million), food and facilities for events and meetings ($544,000) and payroll for Trump corporate staffers ($333,000) who helped with everything from his traveling security to his wife’s convention speech. In all, the Trump campaign’s payments to Trump-owned businesses account for about 7 percent of its $119 million spending total, the analysis found.”

ENDANGERED. Bumble bee proposed for Endangered Species status: “The U.S. Fish and Wildlife Service on Wednesday proposed listing the rusty patched bumble bee, a prized but vanishing pollinator once widely found in the upper Midwest and Northeastern United States, for federal protection as an endangered species.” 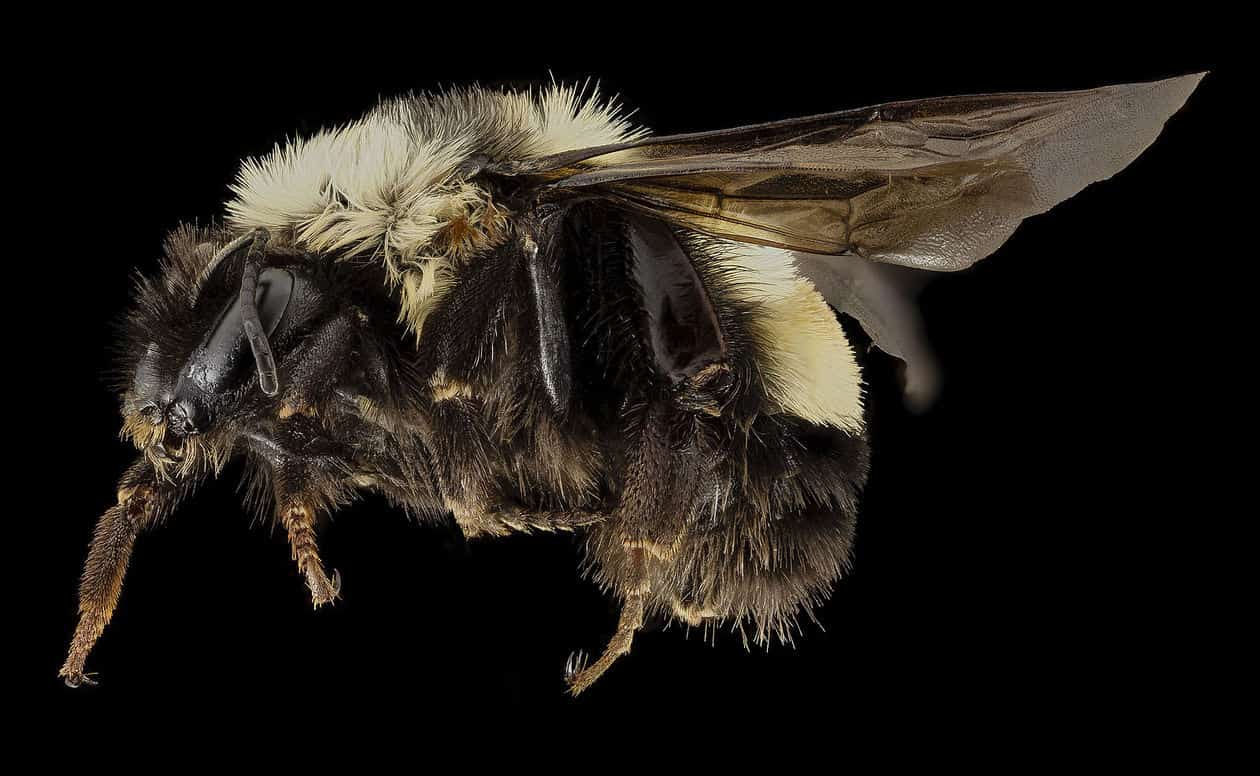 MACARTHUR FOUNDATION. 2016 ‘Genius’ grants announced. “There are three criteria for selection of Fellows: exceptional creativity, promise for important future advances based on a track record of significant accomplishment, and potential for the fellowship to facilitate subsequent creative work..he MacArthur Fellowship is a “no strings attached” award in support of people, not projects. Each fellowship comes with a stipend of $625,000 to the recipient, paid out in equal quarterly installments over five years.”

BRANGELINA. Brad Pitt under investigation for child abuse: “The Los Angeles Police Department and L.A. County Department of Children and Family Services are both investigating after someone anonymously reported the incident last Wednesday on the tarmac, a source tells PEOPLE. Pitt is accused of getting verbally abusive with one couple’s kids, as well as getting “physical,” a source says. Jolie was present at the time, along with at least some of their other children.”

"Tons of people asked me about it, and @reebok made it available for sale on the @Crossfit store."—@ncosta78

CANADA. Toronto Diocese elects first openly gay bishop: “Robertson, incumbent at Christ Church, Deer Park in Toronto, was elected on the fourth ballot of the second election. According to an article on the Diocese of Toronto website, Robertson, who lives with his male partner, said it was a “historic day.” He said he believed he was the first openly gay and partnered bishop-elect in the diocese and perhaps even in the entire Anglican Church of Canada.”