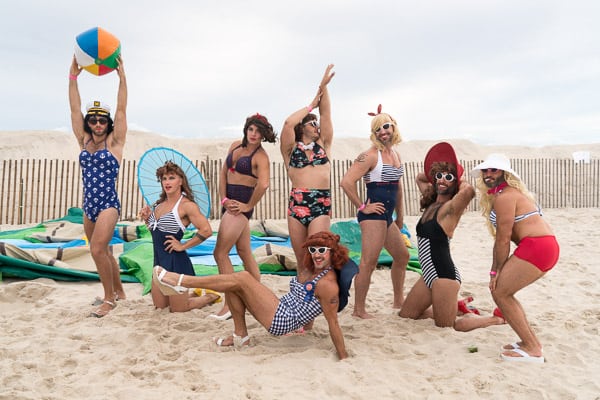 The inaugural edition of Pinesfest, a music festival and fundraiser set on the beach in Fire Island Pines over Labor Day weekend had a rough start.

The event was created to celebrate the Pines community during three days of ten-hour-long parties with major headliners such as Australian singer (and gay-favorite) Betty Who, famed Italian DJ duo The Cube Guys, as well as beach workouts with Barry’s Bootcamp, TMPL Gym, and Swerve trainers.

Mean girl Hermine wasn’t invited but showed up, anyway; and she brought in a little drama with her. The messy storm that threatened to bring dangerous weather conditions to the Long Island coast led to a voluntary evacuation alert and some ferry cancelations.

Thankfully, Hermine got to the party a little late and only the final day of the event had to be canceled due to safety concerns.

“To ensure the safety of our guests, we were required to evacuate the beach yesterday evening. Programming scheduled for today, Monday, September 5, will be rescheduled for a future date, to be announced,” the event’s Facebook page noted.

But even with the hurricane threat, Pinesfest “hosted nearly a thousand guests and raised several thousand dollars for the two non-profit beneficiaries”, according to organizers. “The generous way the community embraced what we did here was rewarding and remarkable. The incredible artists, phenomenal food, DJs, Betty Who, a jousting bouncey bounce – neighbors and friends were out en masse to show their support for doing something unique, exciting and new,” said Pinesfest creator Greg Dyer.

Pinesfest benefitted The Hetrick Martin Institute, the nation’s oldest and largest non-profit agency dedicated to serving LGBTQ youth and The Fire Island Pines Seashore Defense Fund, a non-profit that helps protect the beaches of the Pines by providing emergency funding for immediate action, whenever it’s needed.

The first day, which celebrated the power of community and the beauty of charity went on as planned. And the season’s hottest men took over the dance floor — as women —  for Babes of Summer, the Labor Day Drag Party.

We were there to check things out. See what you missed below:

All photos by Daniel Handal. 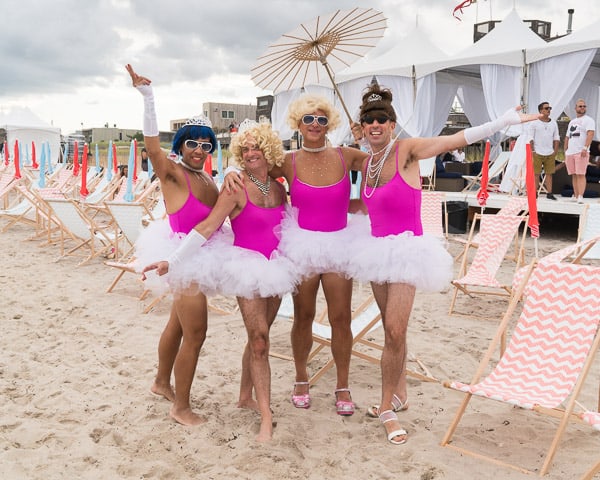 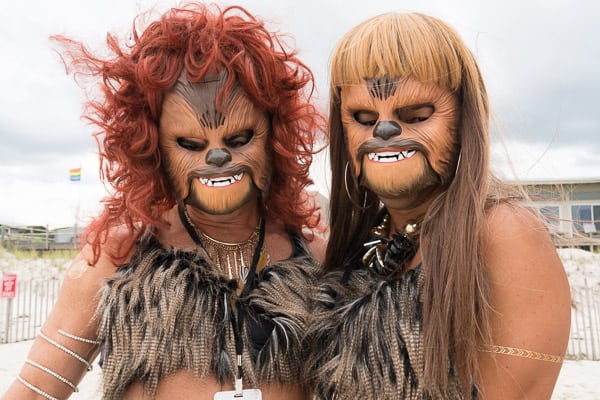 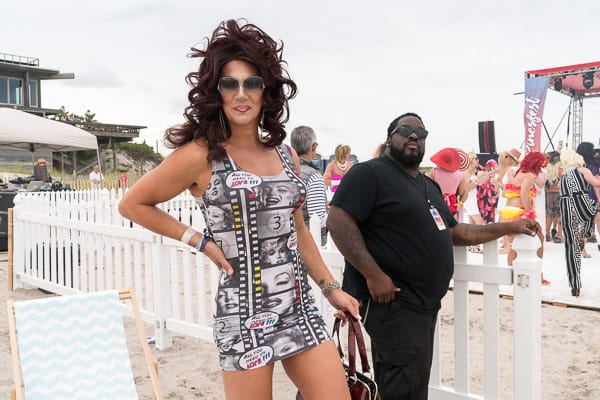 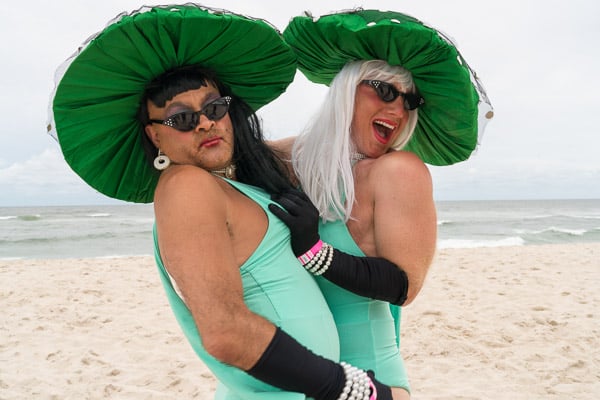 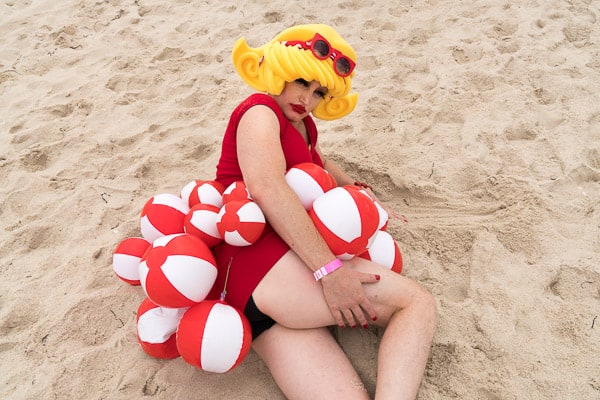 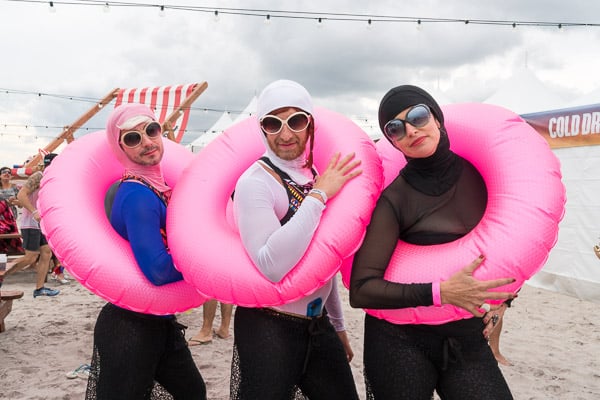 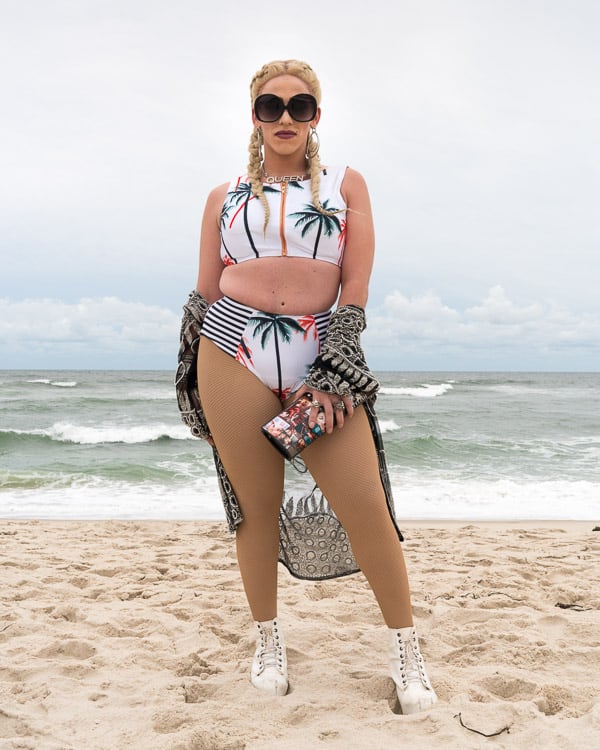 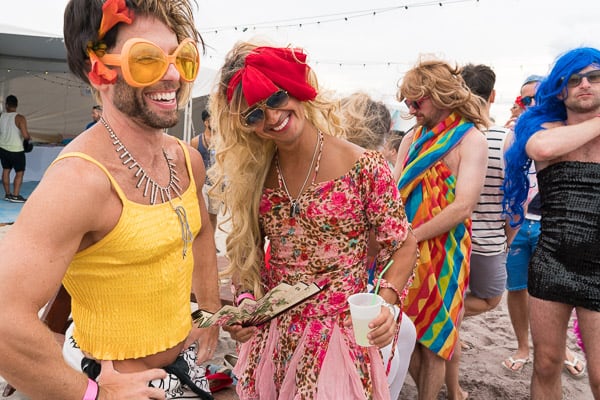 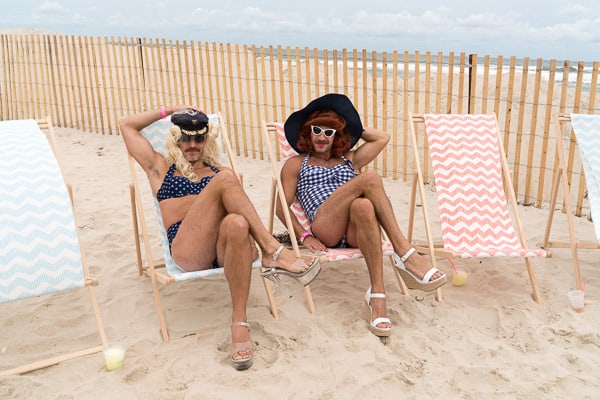 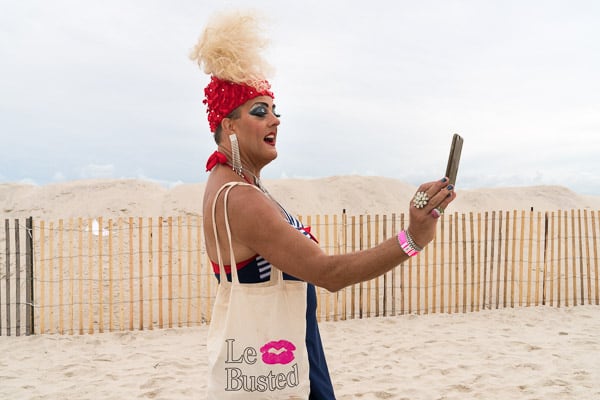 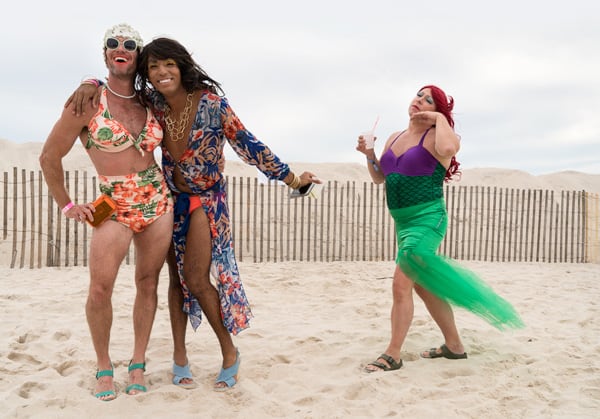 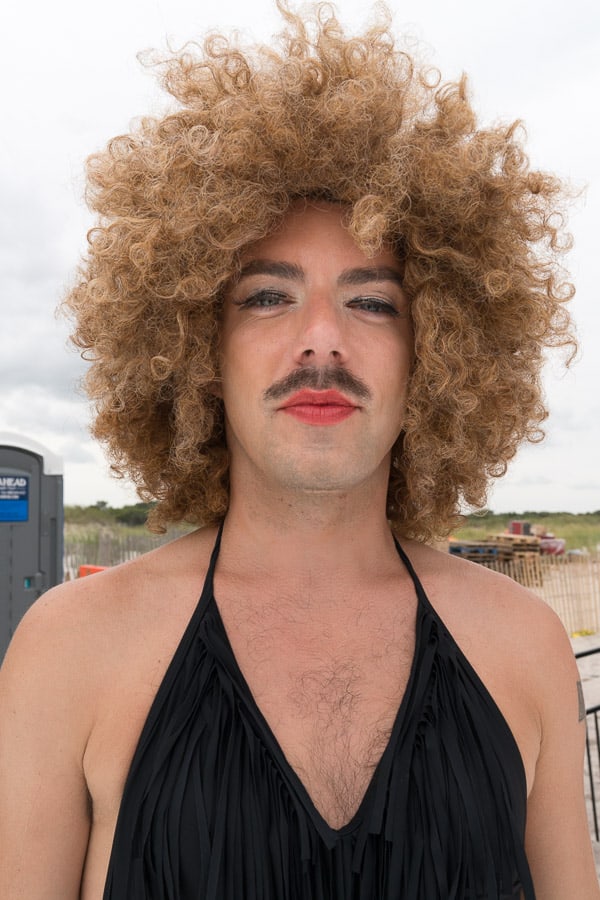 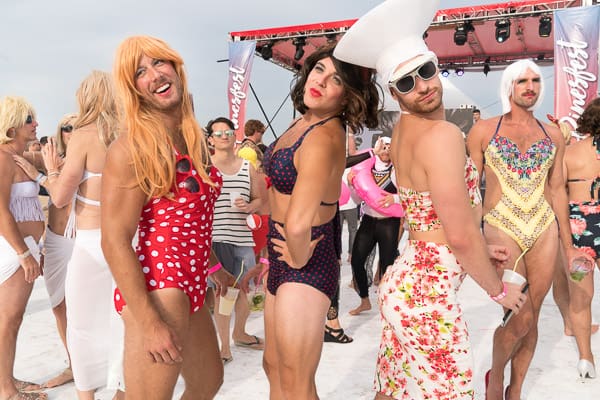 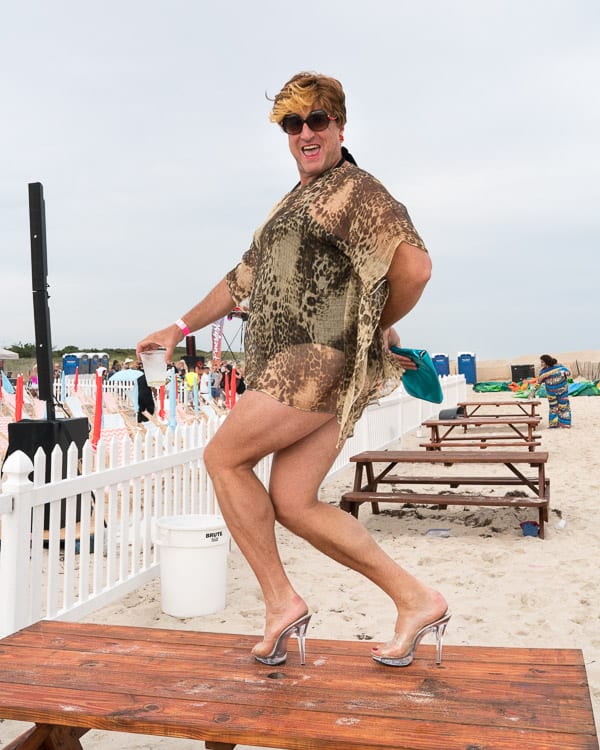 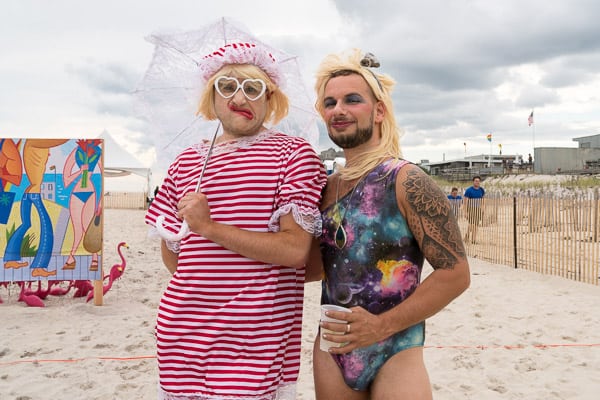 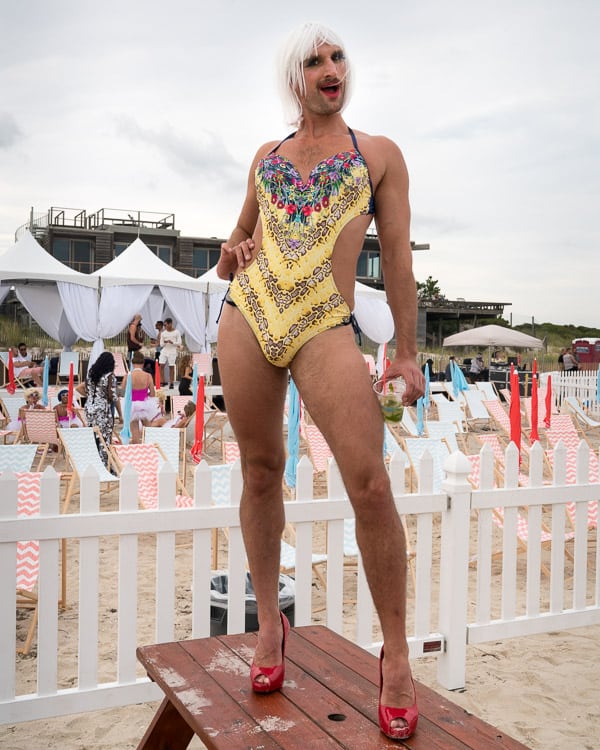 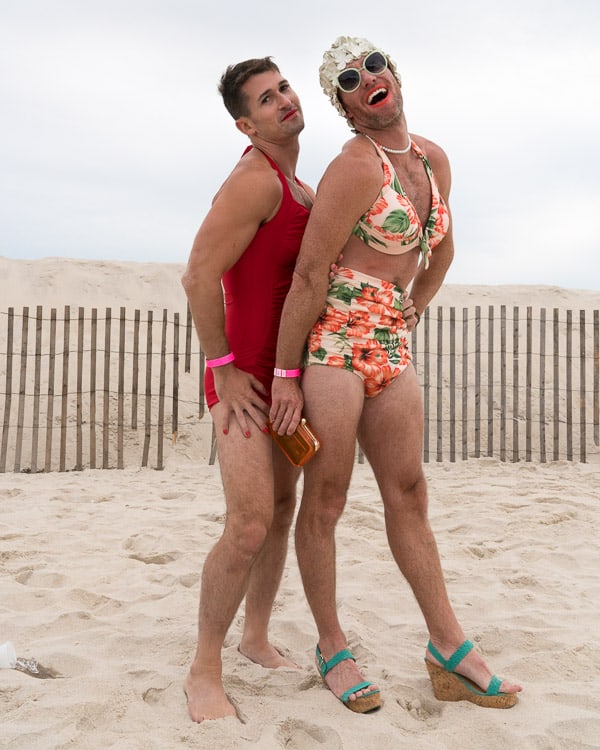 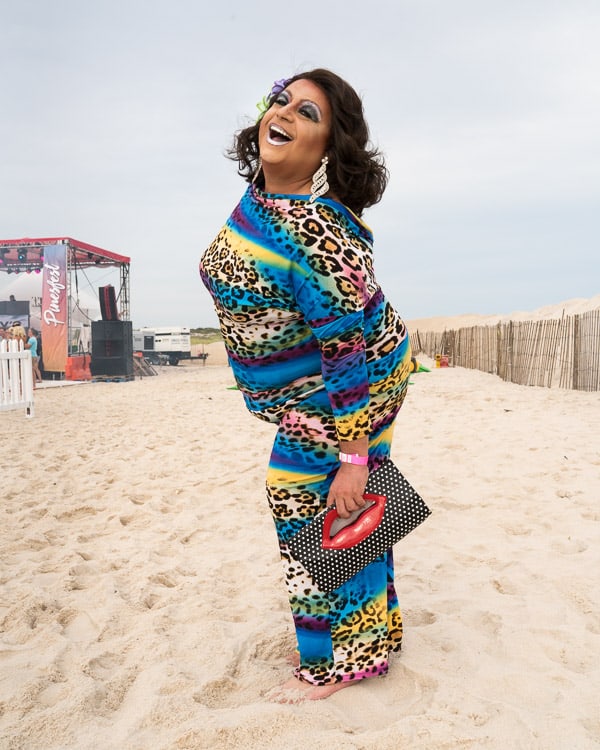 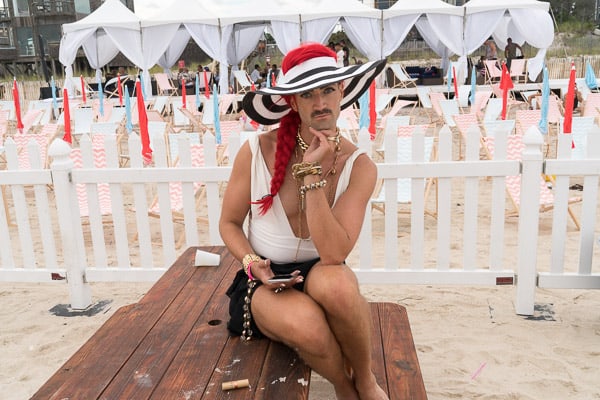