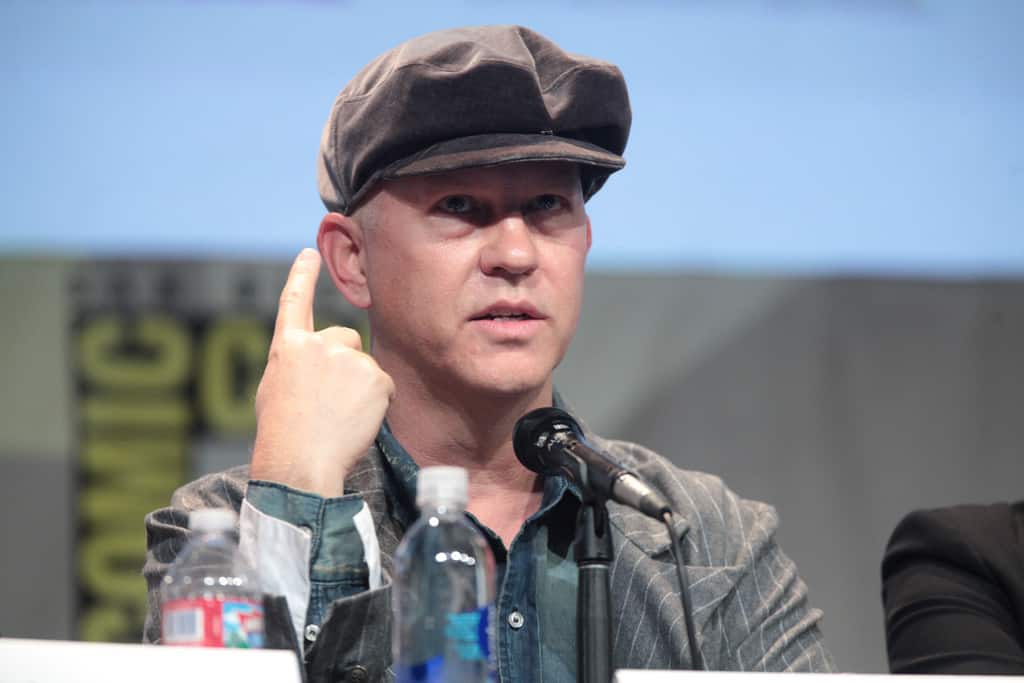 Writer/producer/director Ryan Murphy says that executives at theThe WB were “very homophobic” during the making of his first TV series, Popular.

Murphy recently spoke with Entertainment Weekly about the series. Murphy says that Popular was originally a feature-length script which he adapted into TV a pilot because of what was selling in the marketplace at the time. 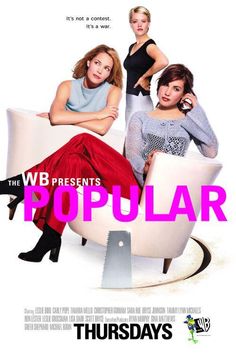 He explains: “Kevin Williamson had just sold Dawson’s Creek and my agent at the time said, ‘I think maybe you would like television. Why don’t we try this as a TV show?’ And I went around and I pitched it. The four networks wanted it. And I ended up going with The WB.”

Murphy says that his experience working with The WB was not a positive one: “They never got me and they kept trying to turn me into something else. And they were very homophobic even though they would have gay characters on the air.”

He adds, “They would give me notes, like, ‘The Mary Cherry character, like, could she be less gay?’ Like, it was very relentlessly homophobic.’ It was rough and I didn’t have a good experience with the studio and everybody.”