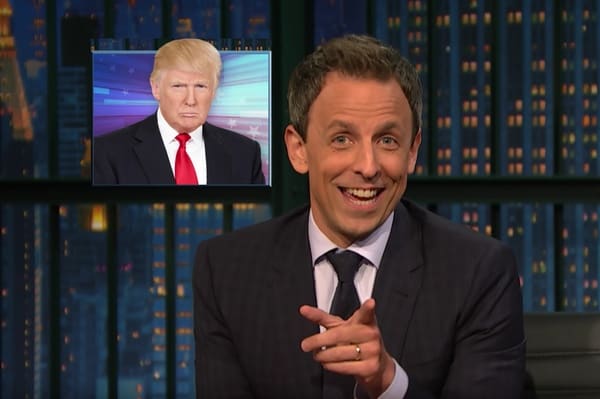 “I think you’re poor. I think you pretend to be rich, but you’ve been going town to town for 18 months selling cheap hats. And you know what else I think? I think you’re only up at 3 a.m. in the morning because you have a second job answering customer service calls from India. And also I think you want to live at the White House because you heard the previous lady who lived there had a garden and you want free tomatoes. Or maybe you don’t want to be president because you assumed that it paid a billion dollars a year and then found out it was only $400,000 and now you’re panicking and you’re desperate to find a way out. That’s it! Trump Tower! You sent the letter!”