A new report from the World Wildlife Fund presents some grim numbers: we’re set to lose two-thirds of the world’s wildlife population by 2020 unless something is done.

The analysis, the most comprehensive to date, indicates that animal populations plummeted by 58% between 1970 and 2012, with losses on track to reach 67% by 2020. Researchers from WWF and the Zoological Society of London compiled the report from scientific data and found that the destruction of wild habitats, hunting and pollution were to blame.

The creatures being lost range from mountains to forests to rivers and the seas and include well-known endangered species such as elephants and gorillas and lesser known creatures such as vultures and salamanders.

We’re in a new geological epoch called the Anthropocene, says the report’s summary:

During the Anthropocene, the climate is changing rapidly, oceans are acidifying and entire biomes are disappearing – all at a rate measurable during a single human lifetime. The future of many living organisms is now in question. And not only wild plants and animals are at risk: increasingly, people are victims of the deteriorating state of nature. Climate and other predictive models suggest that without action during the Anthropocene the Earth will become much less hospitable to our modern globalized society.

Given our current trajectory toward the unacceptable conditions that are predicted for the Anthropocene, there is a clear challenge for humanity to learn how to operate within the environmental limits of our planet and to maintain or restore resilience of ecosystems. Our central role as driving force into the Anthropocene also gives reason for hope. Not only do we recognize the changes that are taking place and the risks they are generating for nature and society, we also understand their causes. These are the first steps to identifying solutions for restoring the ecosystems we depend upon and creating resilient and hospitable places for wildlife and people. Acting upon this knowledge will enable us to navigate our way through the Anthropocene. 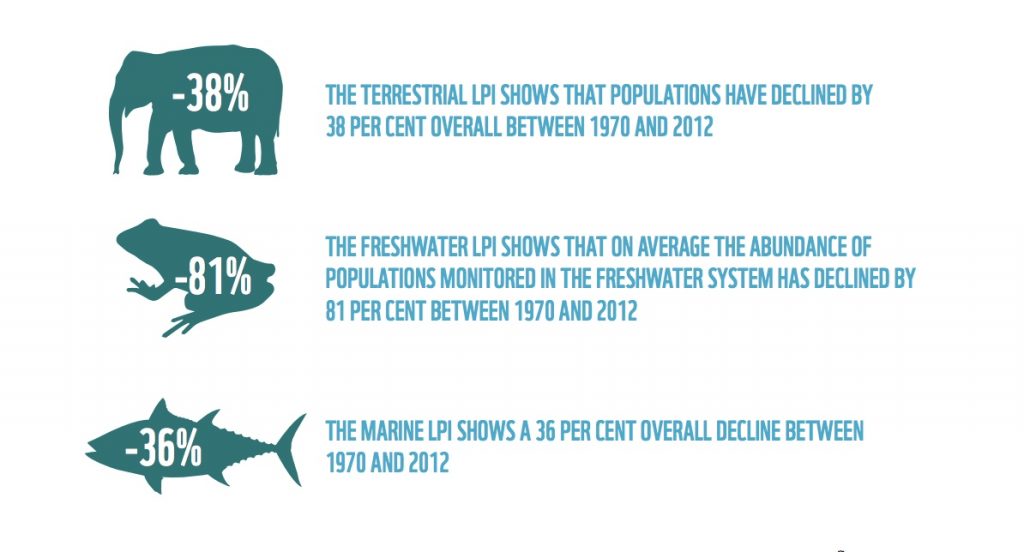