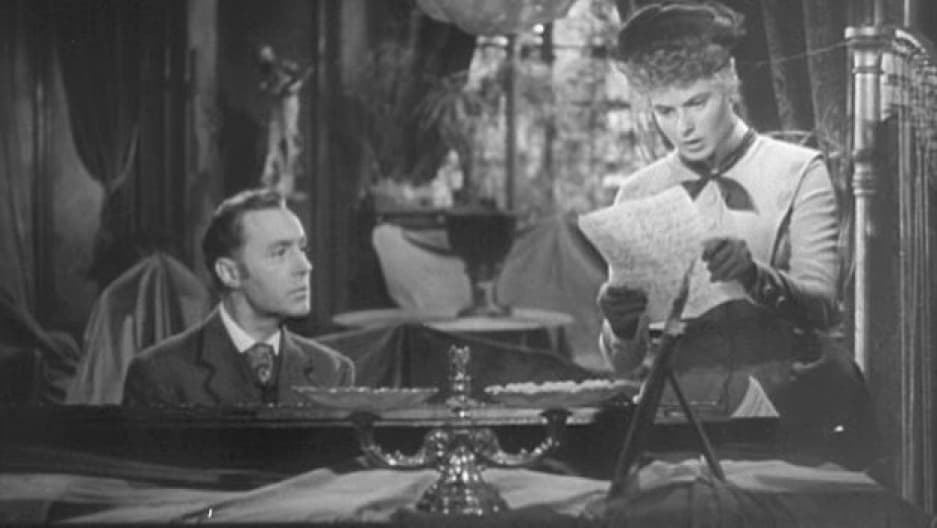 We’ve been exposed to a lot of nastiness during this US presidential campaign. As well as some choice vocabulary.

Some of the words we’d rather not repeat, if we can avoid it. Some just seem made up (bigly?). And then there are the real terms that you may not have encountered before. Take the verb “gaslight.”

“Gaslighting” has been all over the press lately, mainly in reference to Donald Trump.

So what does this word mean? “Gaslighting” is used to describe abusive behavior, specifically when an abuser manipulates information in such a way as to make a victim question his or her sanity. Gaslighting intentionally makes someone doubt their memories or perception of reality.

The word has been thrown around this campaign season both correctly and incorrectly. Headlines abound about how Trump has been gaslighting his followers or gaslighting the American public. The word has been used to describe Trump’s comments disputing proven facts throughout the campaign — for example, when he accuses Hillary Clinton of starting the birther movement against President Barack Obama — or when he responded to accusations made back in March by reporter Michelle Fields that his former campaign manager Corey Lewandowski grabbed Fields’ arm roughly as she tried to question him after a speech.

Here’s Trump’s response to questioning by reporters about that:

The term “gaslighting” can be traced back to a 1938 play. British playwright Patrick Hamilton created “Gas Light,” a mystery/thriller that premiered in London and played there for six months. But most folks familiar with the history of the term think back to the 1944 film adaptation of the play, “Gaslight.”

The movie stars Charles Boyer and Ingrid Bergman. They play a married couple, Paula and Gregory. Throughout the film, abusive husband Gregory manipulates Paula to make her feel as if she has gone mad. He leads her to believe she’s stealing things without realizing it and hearing noises that aren’t really there. Paula begins to question her reality.

Spoiler alert — Bergman’s character does finally escape her torture and redeems herself in an epic scene where her husband is tied up. He tries to manipulate her into getting a knife to cut him loose. In a clever turn, Paula reverse-gaslights her husband by pretending to be too insane to free him.

And in fact, you can see Hillary Clinton using reverse-gaslighting tactics in her responses to Trump. Like in the first presidential debate when she questioned her opponent’s grasp of reality after he described the TPP.

Back to the historical reference: “Gaslight” also refers to one of the ways in which Gregory manipulates Paula. Throughout the film version of the story, Paula sees gaslights dimming and brightening for no apparent reason. Gregory convinces her that it’s all inside her head. In reality, he was switching the attic lights on and off to create the gaslight flickers. He manipulated her belief in her own perception of reality through the gaslights.

Incidentally, Bergman won an Oscar for Best Actress her performance in the film.