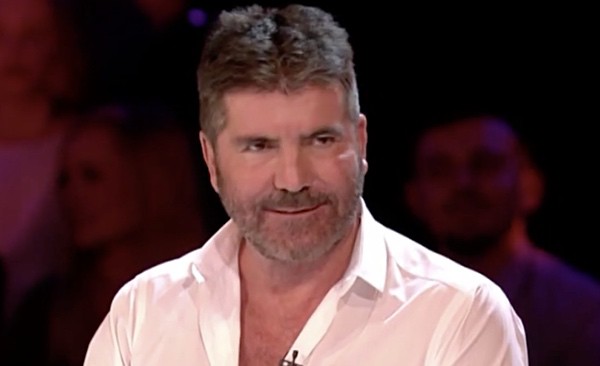 Rylan is a former X Factor contestant and UK Big Brother winner who has since become a TV host for various programs. He’s out and married to an ex-cop and former Big Brother contestant.

Cowell caused gasps from the X Factor audience when, during banter on the program about front doors, he quipped to Rylan: “I thought you liked the back door.”

Cowell apologized quickly for the remark.

Rylan tweeted a statement on Sunday following the incident:

Just to clear it all up. X pic.twitter.com/GRCpRddDgx

Previous Post: « Here’s Where ‘Gaslighting’ Got Its Name
Next Post: John McCain Vows to Obstruct Any Hillary Clinton SCOTUS Nominee »