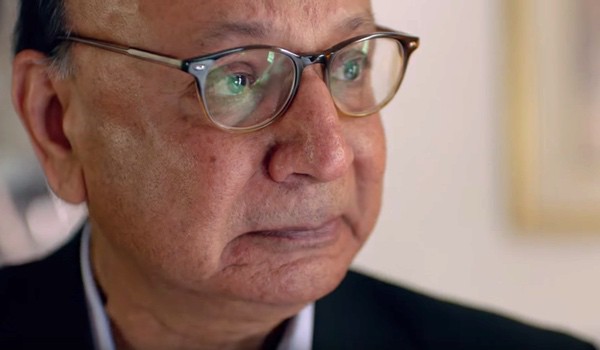 “I want to ask Mr. Trump, would my son have a place in your America?”

The father of Captain Humayun Khan, the Muslim-American US soldier who sacrificed his life for his unit in Iraq in 2004, appears in an emotional ad for Hillary Clinton in which he grills Donald Trump.

Khan made international headlines over the summer when he appeared at the Democratic National Convention and held up a copy of the US Constitution, defying Donald Trump for his plan to ban all Muslims from the country.