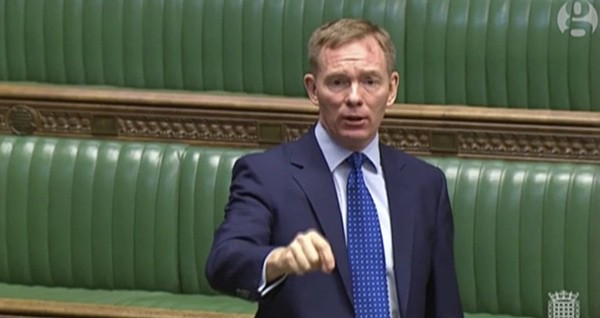 Holyrood’s justice secretary, Michael Matheson, told the chamber on Tuesday afternoon that the parliament would bring forward a Scottish “Turing law” to automatically pardon gay and bisexual men convicted of sexual offences that are no longer criminal.

He added that his officials had also been in discussion with Police Scotland to identify the most effective way of ensuring that past convictions for consensual sex between men no longer appeared on a person’s criminal record.

A similar law intended to apply to England and Wales was scuppered by the Conservative justice minister, Sam Gyimah, on Friday after he spoke so long that it ran out of time.

The BBC reported earlier this week that Gyimah had proposed an alternative bill that “would grant similar pardons for those who have died but would make those still alive go through a ‘disregard process’ to receive official pardons.”

The Scottish MPs hope to avoid that application process and offer a full blanket pardon.

Labour MP Chris Bryant got emotional when talking about the new law, which has been proposed as the Turing Law, after Alan Turing.

Previous Post: « Ellen Found a Way to Predict the Winner of the World Series – WATCH
Next Post: Gay Utah Senator Jim Dabakis Kept Under ‘Full Surveillance’ During Trip to Iran »