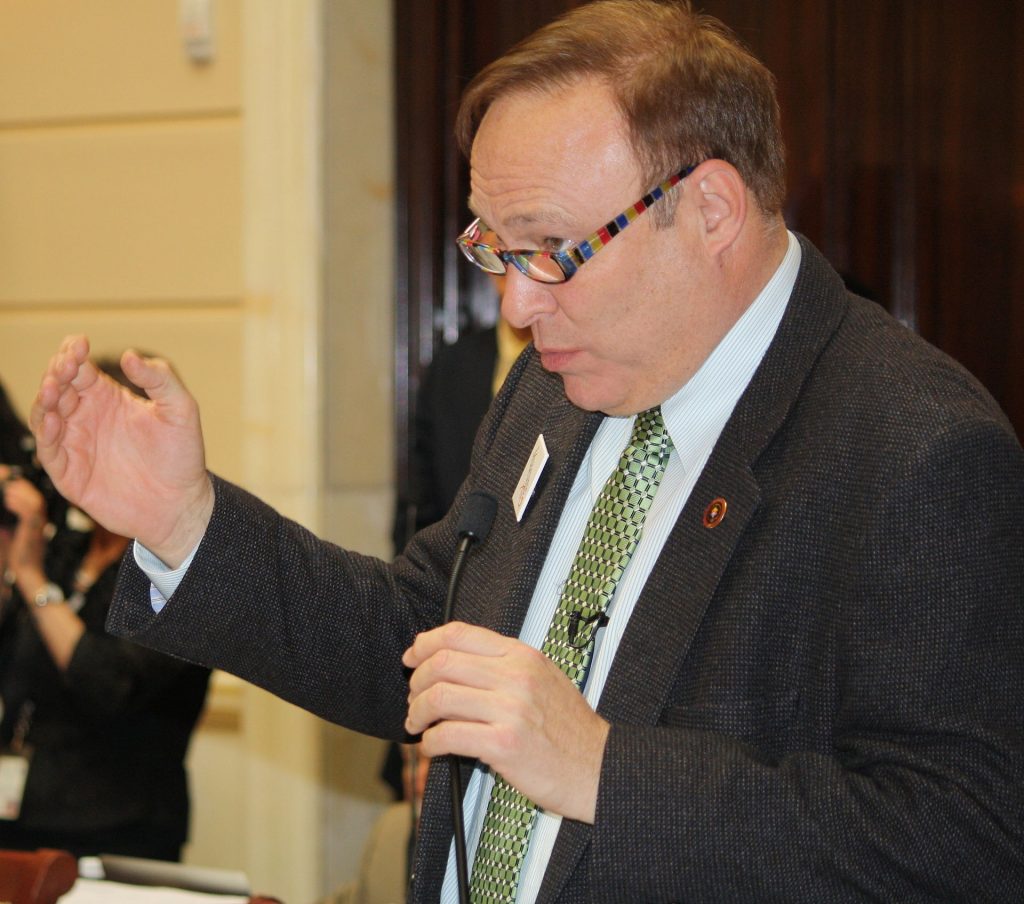 An openly gay Utah state legislator was apparently heavily monitored by the Iranian government during a trip to the Middle Eastern nation in September.

Utah state Senator Jim Dabakis (D)’s trip to Iran caused hard-liners in the country to accuse the lawmaker of being part of ‘a major Western project to infiltrate’ the country. 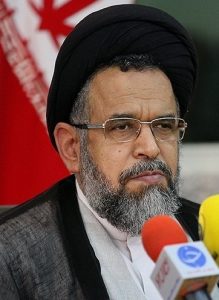 Iranian intelligence minister Mahmoud Alavi responded to those critics by saying that Dabakis was under “full surveillance” during his 6 day trip. In other words, he was of no real threat to the government or the people of Iran.

Dabakis, who traveled with his partner, has previously been to Iran in 2010 and plans to visit again in May, conditions permitting.

[Alavi] questioned why hard-liners didn’t have a problem with Dabakis making a 15-day visit in 2010 during the administration of hard-line President Mahmoud Ahmadinejad.

Dabakis says he traveled as a private citizen to Iran. Iranian officials have said his visa application didn’t clearly say he held elected office in the United States.

Dabakis’ visit comes as those with Western ties increasingly face arrest in Iran, where gays and lesbians also can face the death penalty.

The Daily Mail adds that Dabakis hoped his trip to Iran could ease tensions between the two nations:

‘You don’t make peace with your friends,’ Dabakis told The Associated Press at the time. ‘Rather than rubbing up against each other in the Strait of Hormuz and having tension because of domestic political affairs in both countries… let there be this people-to-people beginning of understanding.’

Dabakis said he and his partner traveled to Tehran and Isfahan for six days after being invited by the Iranian travel industry.

He said he got a visa through the Pakistani Embassy in Washington, which handles Iranian affairs. He added that he listed his occupation on the application as both an art dealer and a state lawmaker in Utah’s part-time legislature.

‘Sometimes diplomacy is too important to be left up to the diplomats,’ Dabakis said.

Dabakis did not think he was likely to be detained while in Iran, saying, “a person would have to be an idiot not to recognize there is some risk” in arresting him.

Dabakis said gay rights issues were “not on the agenda” during his visit.