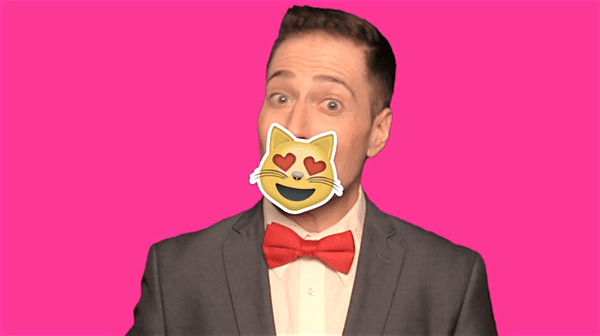 Randy offers advice the Republican nominee (and his friends) advice on what they should do in the wake of the leak of a 2005 video in which Donald Trump infamously said that women will let him grab them by the ‘p—y’ because he’s a celebrity.

When things aren’t going your way, Randy says, don’t grab life by the balls, grab it by the–well, you get it. Watch below.