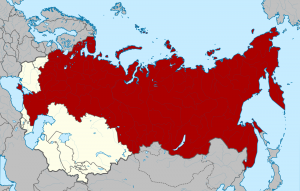 TO RUSSIA WITH LOVE. Trump may have possessed a private server that communicated with Russia: “In late July, one of these scientists—who asked to be referred to as Tea Leaves, a pseudonym that would protect his relationship with the networks and banks that employ him to sift their data—found what looked like malware emanating from Russia. The destination domain had Trump in its name, which of course attracted Tea Leaves’ attention.” 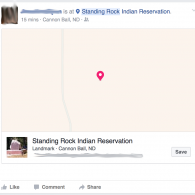 FACEBOOK. Standing Rock pipeline protest initially absent from trends: “People around the country are checking in on Facebook at the Standing Rock Native American Reservation in an effort to supposedly hinder local Morton County police from targeting protesters attending in person to fight an oil pipeline through historic tribal lands…The Morton County’s sheriff has denied using Facebook for surveillance. Still, the social media protest has proceeded to bring concerns about the environmental and cultural impact of the pipeline to national attention.” 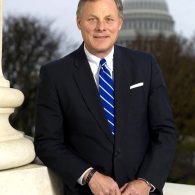 GRAND OLD PARTY. Republican Senator Richard Burr (NC) joked behind closed doors about shooting Hillary Clinton: “Sen. Richard Burr privately mused over the weekend that gun owners may want to put a ‘bullseye’ on Hillary Clinton, according to audio obtained by CNN. The North Carolina Republican, locked in a tight race for reelection, quipped that as he walked into a gun shop ‘nothing made me feel better’ than seeing a magazine about rifles ‘with a picture of Hillary Clinton on the front of it.’ ‘I was a little bit shocked at that — it didn’t have a bullseye on it,’ he said Saturday to GOP volunteers, prompting laughter from the crowd in Mooresville, North Carolina.”

POLLS. NBC Poll taken after Friday’s letter from James Comey shows no change: “From Monday to Friday, Clinton was leading Trump 47-41 among likely voters. For just Saturday and Sunday the numbers remained the same: Clinton 47, Trump 41.” 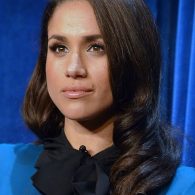 ROYALS. Prince Harry has a new girlfriend: “’He’s happier than he’s been for many years,’ a source told the Daily Express of the ongoing fling between the prince and 35-year-old “Suits” star Meghan Markle.” 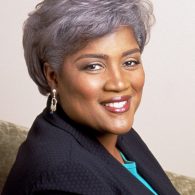 GOODBYE MAH BOO. The woman who gave us the Anderson Cooper “my boo” moment, Donna Brazile, is out at CNN over WikiLeaks email suggesting she leaked debate question to Clinton: ““Thank you @CNN. Honored to be a Democratic Strategist and commentator on the network. Godspeed to all my former colleagues.”

TRANSFER OF POWER. POTUS prepares to hand over social media accounts to next president: “The White House says Obama’s official @POTUS account will be taken over by the next president, who will start with a huge following but a clean slate of tweets. Obama’s tweets will move over to a new handle, @POTUS44, by the National Archives and Records Administration. The same will take place with Obama’s Facebook and Instagram accounts, along with other Twitter accounts including Michelle Obama’s @FLOTUS and Joe Biden’s @VP accounts.”