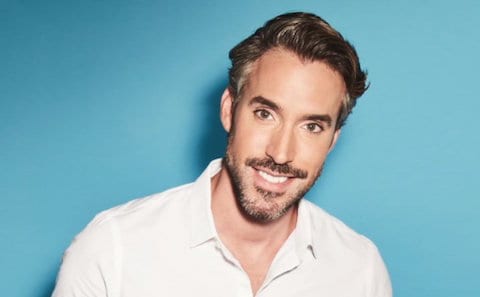 One of television’s best late-night shows tackles politics with all the wit and vitriol necessary to choke down our current political climate. Tonight, Full Frontal with Samantha Bee sits down with President Obama at 10:30 p.m. Eastern on TBS for a chat about important issues, like Halloween costumes.

Kristen Bell’s new comedy The Good Place isn’t a perfect show, but it’s a charming slice of after-life from Parks and Recreation creator Michael Schur. The series bids adieu in its fall finale Thursday at 8:30 p.m. on NBC.

The time has finally come to see whom Robert Sepulveda Jr. will choose to ride off into the sunset with on the finale of Finding Prince Charming. How will this weeks-long commercial for Boy Butter end? Find out Thursday at 9 p.m. Eastern on Logo. (Missed any of the sweaty, sloppy action? Catch up with our recaps.)

If you’re a sucker for opulent period pieces, clear your queue for Friday when Netflix’s most expensive drama drops. The Crown follows a young Queen Elizabeth II as she navigates life on the throne following the death of her father, King George VI (European history spoiler alert).