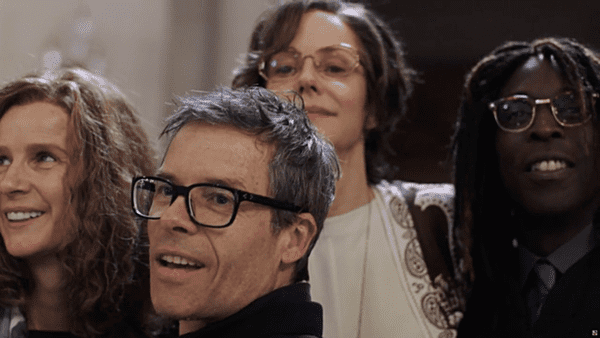 When We Rise, Dustin Lance Black and Gus Van Sant’s 7-part, 8-hour gay rights miniseries, has just released its first preview and it might leave you with some feels.

Chronicling the rise of the modern LGBT civil rights movement, the miniseries follows a host of trailblazers who broke ground for equality. 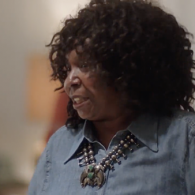 More background on the project from Variety:

“When We Rise” — hailing from “Milk” scribe Dustin Lance Black — chronicles the personal and political struggles, setbacks and triumphs of a diverse family of LGBT men and women who helped pioneer one of the last legs of the U.S. Civil Rights movement from its turbulent infancy in the 20th century to the once unfathomable successes of today. The period piece tells the history of the gay rights movement, starting with the Stonewall Riots in 1969.

Pearce will star as LGBT activist Cleve Jones, who joined the gay liberation movement in 1972 and was befriended by pioneer gay rights leader Harvey Milk. Parker will play women’s rights leader Roma Guy, who co-founded the San Francisco Women’s Building, and Griffiths will play her wife, social justice activist Diane, who joined the Women’s Movement in the 1970s in San Francisco. Williams will portray African-American community organizer Ken Jones, and Aquino will play the role of transgender activist Cecilia Chung.

Check out a couple stills from the preview, below. 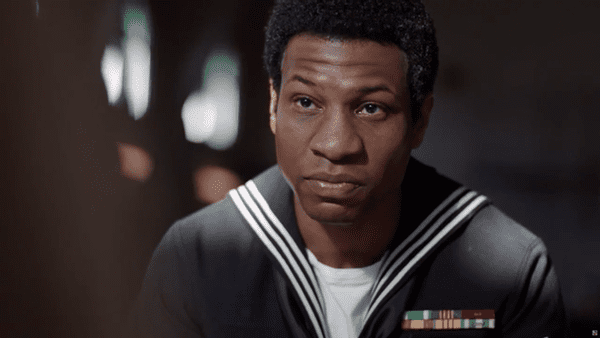 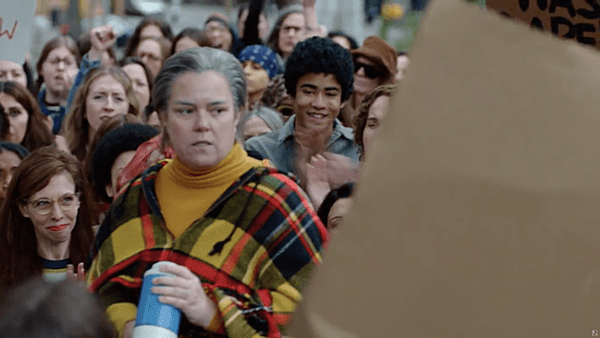 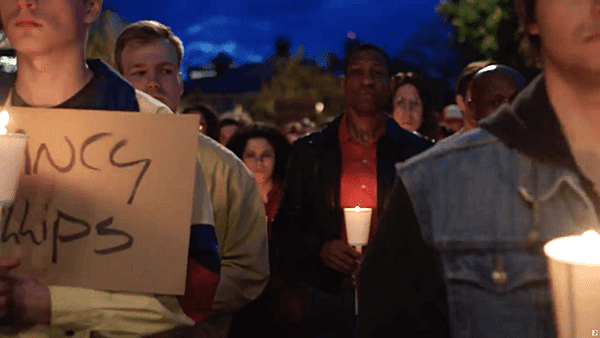 Watch the emotional first look at When We Rise, set to Leonard Cohen’s “Hallelujah.”