A Trump-supporting, Neo-Nazi, white supremacist website called The Daily Stormer has called on its readers to troll people scared about the Republican’s presidential victory until they commit suicide.

The Daily Stormer published dozens of tweets on Wednesday expressing fear over what Trump’s election will mean for LGBT Americans and other minorities. 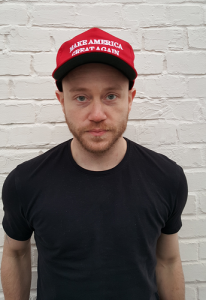 “You should probably go ahead and be afraid now,” writes Andrew Anglin, the website’s publisher. The post suggests it’s readers “can troll these people and definitely get some of them to kill themselves.”

Several of the tweets embedded in the Daily Stormer post show fear over the fate of women, people of color and LGBT individuals in the U.S. under a Trump presidency. One person says they’re worried about possible nuclear war. A disclaimer on the page reads: “We here at the Daily Stormer are opposed to violence.”

Just be like “it’s the only way you can prove to the racists that Hillary was right all along.”

“Mass Suicides After Trump Victory” would be a headline the media would play up, but all it would do would demoralize the left even further.

He included this image at the end of the post: 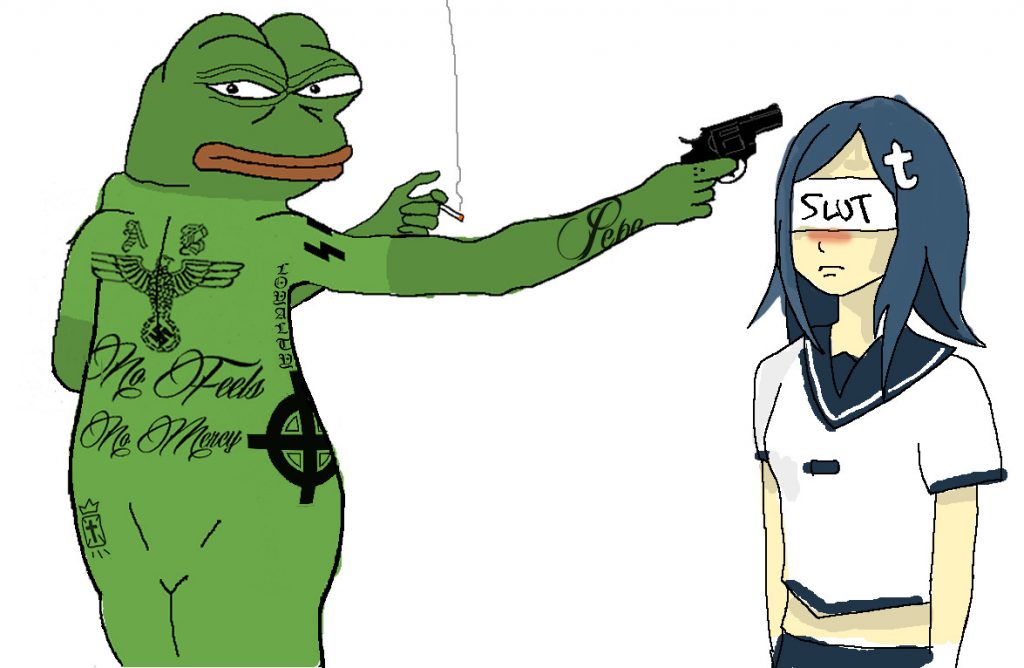 The post also included a GIF from The Dark Knight Rises of the character Bane saying “Your punishment must be more severe.”

The homepage for The Daily Stormer currently has this image in a large banner: