The attorney general of the Cherokee Nation issued an opinion on Friday indicating that the tribe of approximately 300,000, living mostly within the state of Oklahoma, will recognize same-sex marriages.

While agreeing that the tribe, as a sovereign nation itself, was not bound by the 2015 U.S. Supreme Court decision that made gay marriage legal in all 50 states, Todd Hembree echoed the court’s reasoning, deciding that the tribe’s own constitution “protects the fundamental right to marry,” regardless of the genders involved in the relationship. That decision appears to nullify a law that the Cherokee Nation enacted in 2004 to specify that marriage had to be between a man and woman.

That law came after two women, Dawn McKinley and Kathy Reynolds, obtained a marriage license from the tribe. Then-Attorney General Dianne Hammons issued an opinion that the license was invalid because Cherokee law, while not specifically requiring couples to be opposite-sex, presumed the traditional definition of marriage. The Tribal Council then quickly passed a bill to make that definition explicit. 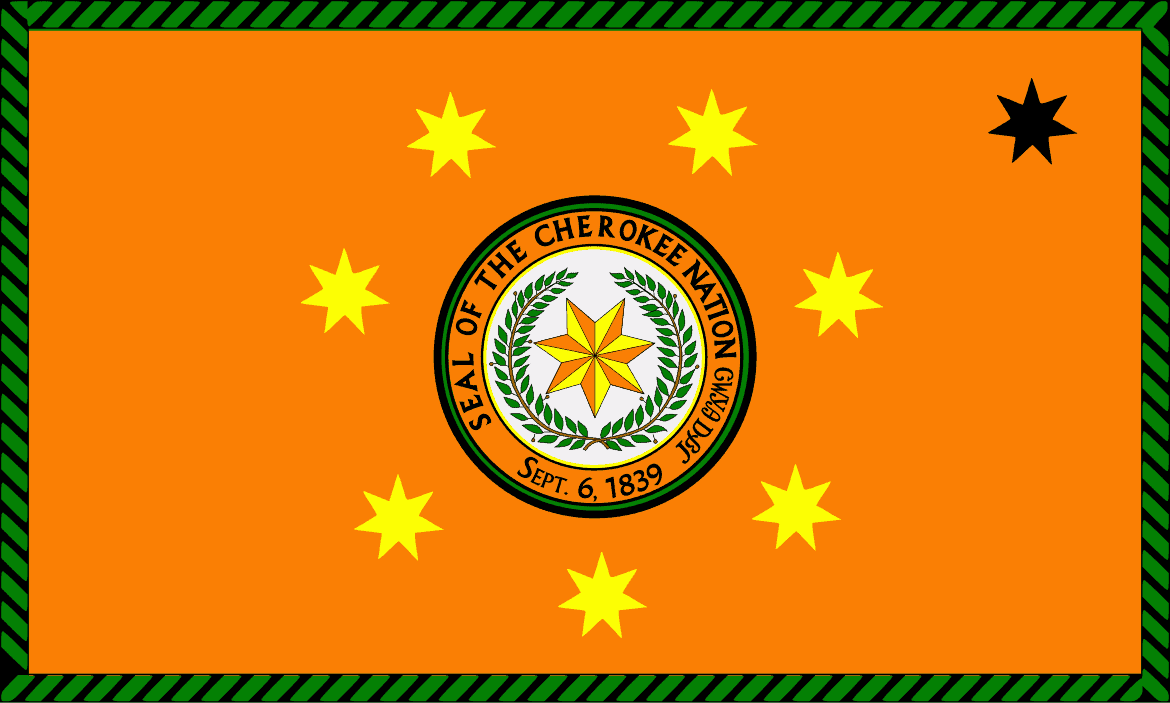 The attorney general’s opinion came after a request from the tribe’s Tax Commission director who asked for clarification on licenses issued by the state of Oklahoma.

Under the opinion, conscientious objections to issuing marriage licenses or benefits are prohibited but ministers and citizens are not forced to participate in same-sex ceremonies.

The attorney general also noted that gender roles and sexuality are Christian constructs and before Christianity was introduced to the tribe alternative sexual orientations were recognized.

Previous Post: « Is This What It’s Like Hitting on a Straight Guy? – WATCH
Next Post: Queer Immigration Activist Thanu Yakupitiyage on What’s Ahead with Trump and How to Fight Back: INTERVIEW »