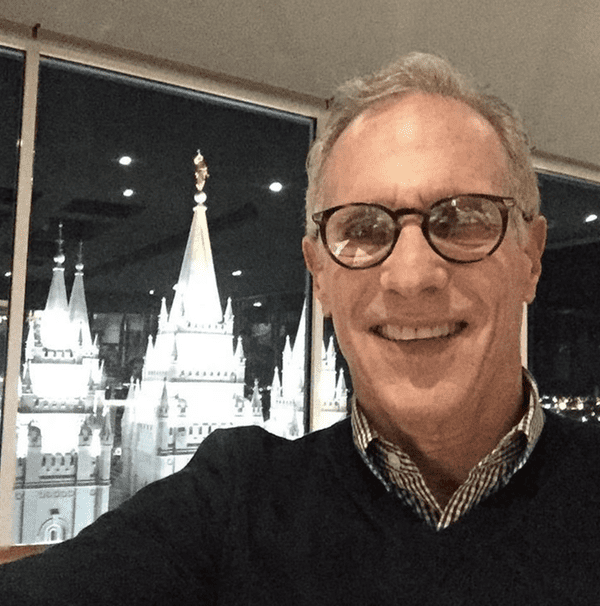 Gay Republican activist and former presidential hopeful Fred Karger is taking on the Mormon Church once again, this time challenging the church’s tax-exempt status in a new ad campaign.

The goal of Karger’s campaign is to make it clear to the IRS that the church should lose its tax emption because of its brazen anti-LGBT policies. Karger has reportedly “amassed a network of lawyers, researchers, investigators and like-minded organizations to help take his fight to the IRS,” as The Salt Like Tribune reports.

Karger’s ads will feature young LGBT Mormons speaking out about their experiences of hate at the hands of the church.

Said Karger, “Somebody has got to fight for these kids. It’s inexcusable, the damage and suffering the church has caused for so many of these families.” He urged the Mormon church to “change with the times.”

More from The Salt Lake Tribune:

The IRS case may take a year or more to build, Karger conceded. “We’re really going to dig,” he said, adding the filing would be accompanied by “hundreds of boxes of documents,” including internal church memos and videos that already have been leaked.

“That,” Karger said, “is where we’ll get our best evidence.”

Federal law prohibits churches and other tax-exempt entities from participating or intervening on behalf of political candidates.

In past comments, Mormon officials have been adamant they have kept within legally appropriate lines.