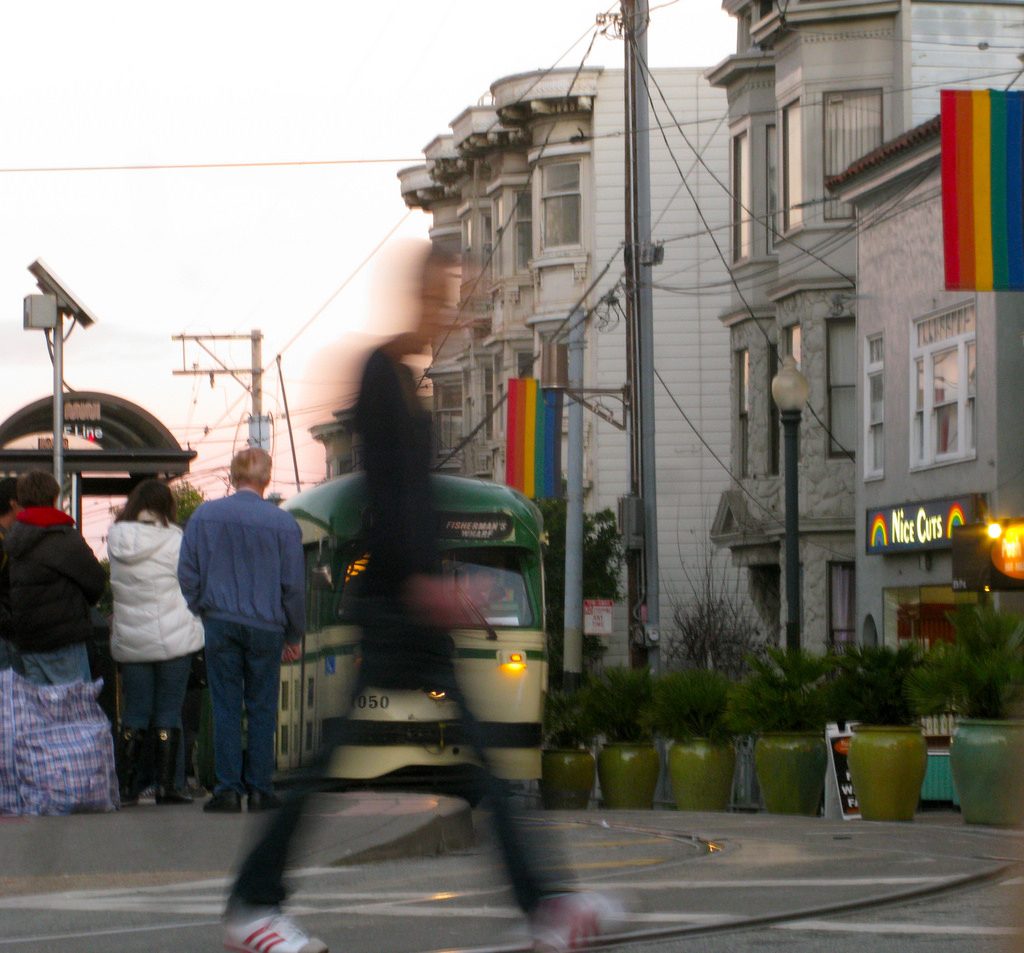 According to a paranormal organization 85% of all gay men aren’t really gay, they’re just possessed by female ghosts that cause them to have attractions towards men.

The Spiritual Science Research Foundation (SRF), which has 12,000 followers on Twitter, claims, “The main reason behind the gay orientation of some men is that they are possessed by female ghosts. It is the female ghost in them that is attracted to other men.”

As you might imagine, they believe that lesbians are possessed by male ghost.

“The ghost’s consciousness overpowers the person’s normal behaviour to produce the homosexual attraction,” the group writes on their website. They cite “Spiritual research” as proving that “the cause for homosexual preferences lie predominantly in the spiritual realm.”

According to the SRF, only 5% of gay people are gay due to “hormonal changes.” Ten percent are considered gay because they had “an experience with a person of the same sex as a teenager or young adult that was pleasurable and therefore wanting to experience it again.” However, the vast majority of gay people, 85%, exhibit same-sex attraction because of ghosts, they say.

SRF also says that gay pride parades are evidence of the “decline” of humankind:

Organizing such Parades in the name of human rights and freedom does not indicate that society is progressing. In fact, this evidences its decline. The human race needs to know what is right and what is wrong. Just as we teach children not to play in dirty water or eat mud, we need to educate society what is correct from a spiritual perspective. By failing to do so, we run the risk of a further decline in Righteousness and consequently people in society will become more unhappy.

The good news, SRF says, is that “Homosexuality can be overcome by regular spiritual practice.” SRF offers “some simple steps” to rid you of your homosexuality.

What might those steps be? Thankfully, SRF spells them out.

Check them out, below. 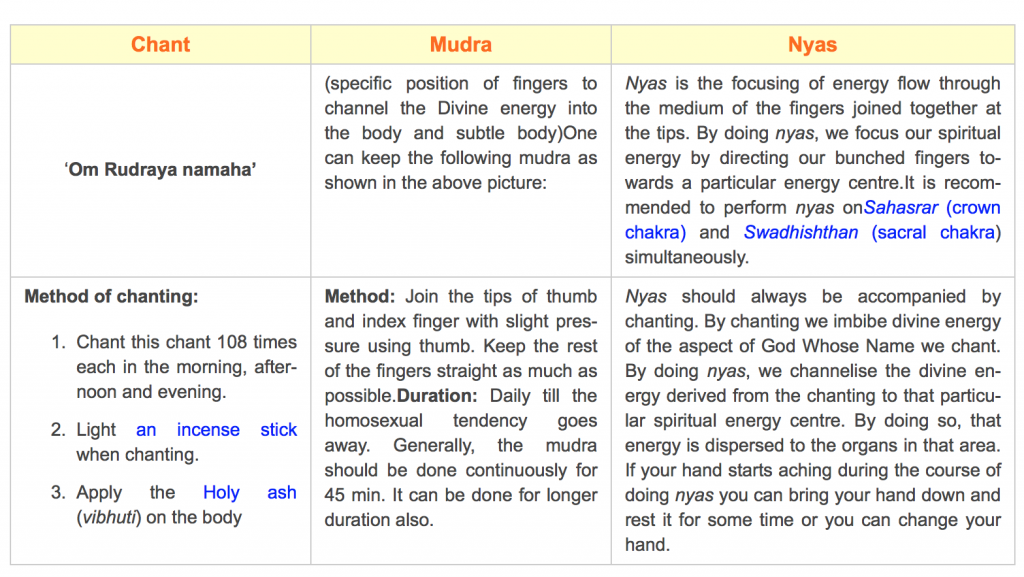