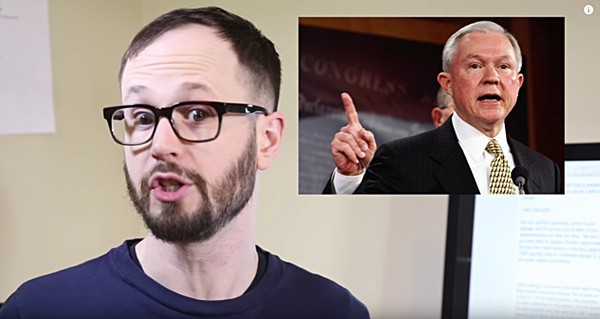 As you may know, while Donald Trump claims to be a friend to LGBTQ people, he has filled his administration with some of the most virulently anti-LGBTQ individuals possible.

By the way, Baume’s clip was filmed before Trump named Dr. Ben Carson as HUD Secretary. Carson surely would have made this list.