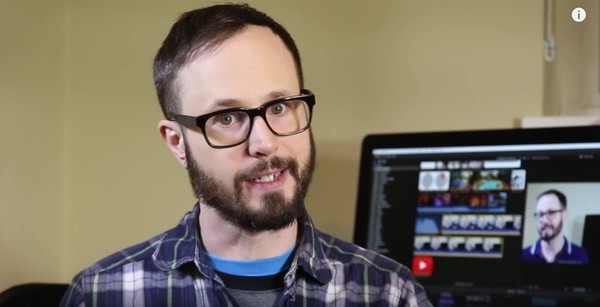 At first they could just weaken protections, using legislation to undermine equal rights in subtle ways. Baume gives several examples of how this is already happening.

Then, strategic appointments of anti-gay Republicans in key positions (there are plenty) like Attorney General Jeff Sessions present major foes in places of power.

Thirdly, lawsuits filed to overturn marriage could have major support from those key officials.

And one more thing: The First Amendment Defense Act, the most heinous religious freedom bill of our time.