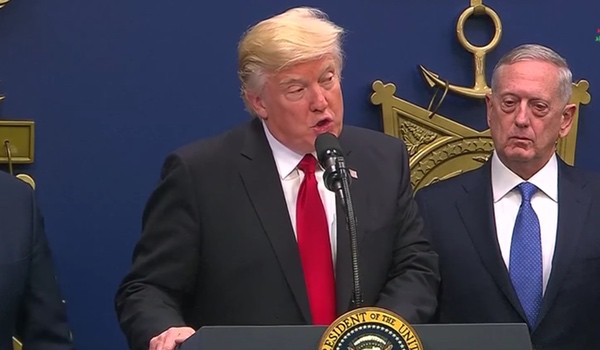 A federal court has stayed Donald Trump’s executive order barring citizens from 7 countries from entering the United States for those in transit or being held at airports. The orders resulted in dozens of detentions at airports of nationals from Iran, Iraq, Syria, Yemen, Sudan, Libya and Somalia.

The ACLU had filed a habeas corpus petition in federal court for the Eastern District of New York on behalf of Hameed Khalid Darweesh and Sameer Abdulkhaleq Alshawi, two Iraqi citizens who were detained at JFK airport in New York City earlier today.

The judge’s order does not apply to future arrivals.

This is a nationwide stay. And here we have it: President Trump's first legal loss on civil rights. There will be more, from @ACLU & others https://t.co/yZWXanhV2X