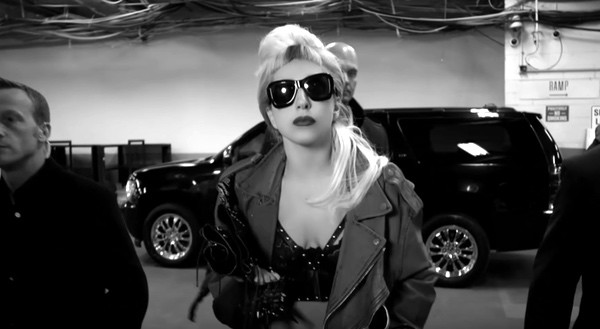 The NFL today denied reports that it had imposed a gag order on Lady Gaga, barring her from talking about politics ahead of her Super Bowl halftime performance.

“It’s false,” Natalie Ravitz, senior vice president of communications for the NFL told CNN. “This is unsourced nonsense from people trying to stir up controversy where there is none. The Super Bowl is a time when people really come together. Lady Gaga is focused on putting together an amazing show for fans and we love working with her on it; we aren’t going to be distracted by this.”

Entertainment Tonight had reported on the alleged gag order:

A source close to the halftime show tells ET, “Lady Gaga was told by the NFL that she cannot say anything or bring anything up about the election, or mention Donald Trump.”

As for a report that Gaga is plotting a potentially dangerous performance, aiming to sing from the roof of Houston’s NRG Stadium, ET’s source says that speculation about cutting a hole in the roof are inaccurate.

“The roof at NRG Stadium is retractable,” they said, “so I’m not sure why they would need to cut a hole in the roof.”

Regarding the rumors, a representative for the NFL said: “People will have to wait and see what we have in store – we never comment on speculation about the show because there is so much misinformation that surfaces. But we are confident Lady Gaga will put on a tremendous show for fans.”

Pepsi shared a behind the scenes of the halftime show on Tuesday: