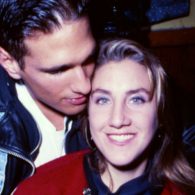 DAVID’S FRIEND. In her new show, Nora Burns powerfully remembers the AIDS crisis, which took her close companion: “I moved to NYC that fall and he came several months later. It was 1979. We had amazing adventures and spoke a language I’ve never had with anyone else. He died in 1993 and I miss him more than I can say, but he left me a wonderful legacy: Many of the people I love and admire most I met through David so I would just like to say, Thank you David, I love you.”

Trump: “I noticed Chuck Schumer yesterday with fake tears” over immigration ban/refugees; “I'm gonna ask him who is his acting coach” pic.twitter.com/8rCy8PyyqN

FINDING DORY. What Trump was doing in the White House while millions protested his Muslim ban.

TIM COOK. Trump’s executive order travel ban is not a policy Apple supports: “Apple would not exist without immigration, let alone thrive and innovate the way we do,” wrote Cook in an email to Apple staff obtained by Recode. “I’ve heard from many of you who are deeply concerned about the executive order issued yesterday restricting immigration from seven Muslim-majority countries. I share your concerns. It is not a policy we support.” 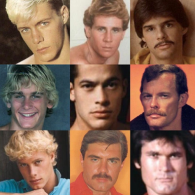 AIDS MEMORIAL INSTAGRAM. Stories of people lost to AIDS. “If you want to kill a few hours — and risk wanting to kill yourself because of all the heartbreak — head over to The AIDS Memorial Instagram. Billed as a place “preserving the legacy of the AIDS epidemic with stories of love, loss and remembrance.” the account is the perfect evolution of the famed AIDS Memorial Quilt, only more information can be shared about the person depicted — stories, obituaries, bios — and way more people have access to it.  ”

FIRST LOOK. The coral reef discovered at the mouth of the Amazon River. 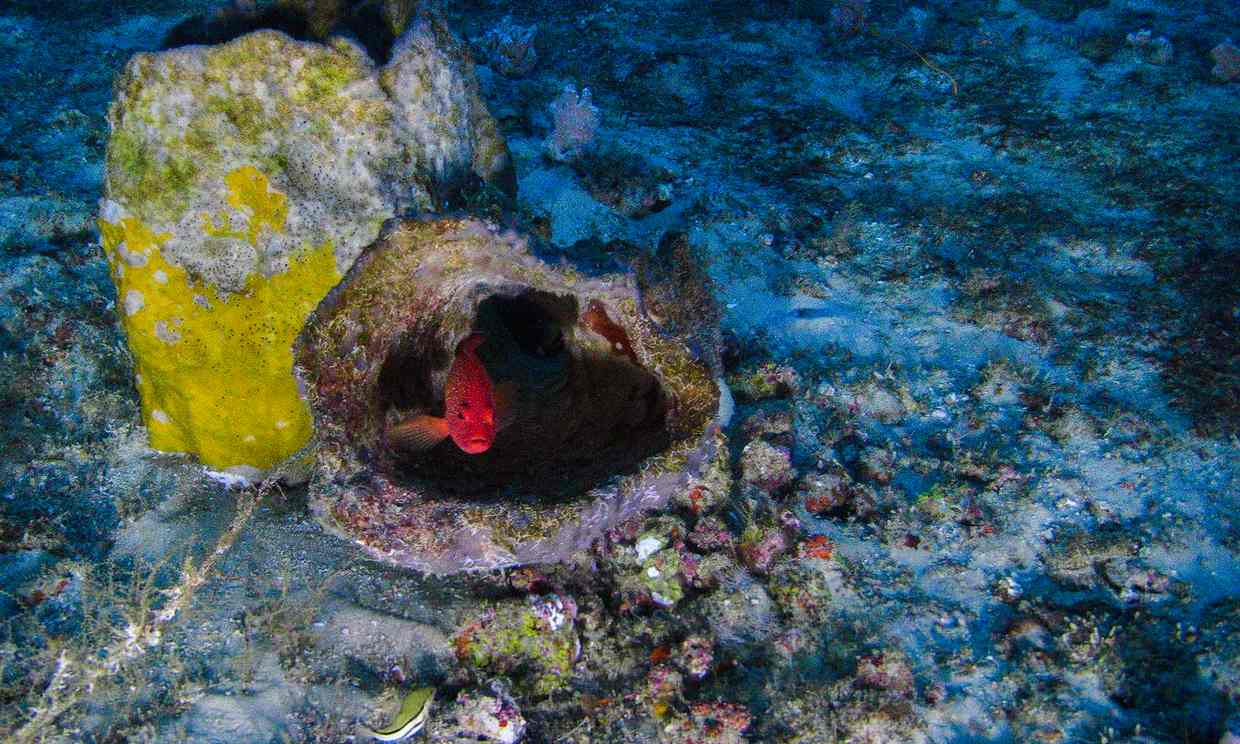 MUSIC VIDEO OF THE DAY. Ed Sheeran “Shape of You”.

Previous Post: « Heinous Education Secretary Nominee Betsy DeVos Has Her Defensive Smile Down: WATCH
Next Post: Many in Taiwan Aim to Make it the First Asian Country with Same-Sex Marriage »