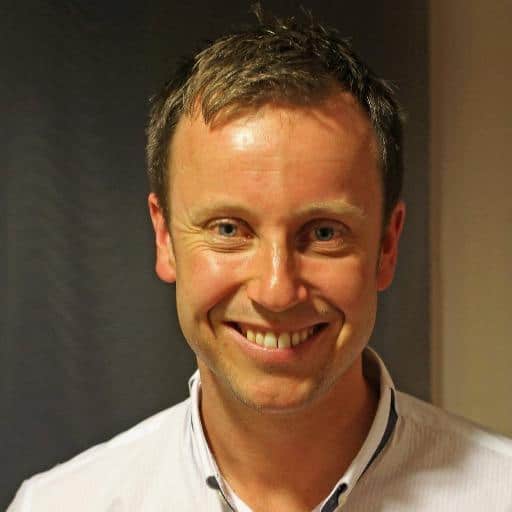 Norway’s Lutheran Church has formally amended its rituals to permit the inclusion of same-sex marriages. Pastors may now perform them with gender-neutral terms in place of “bride” and “groom.”

While the church had previously taken the step to bless same-sex unions in an April conference last year, its ceremonial language had not yet been altered to reflect this development.

“I hope that all Churches in the world can be inspired by this new liturgy,” said Gard Sandaker-Nielsen (pictured), leader of the Open Public Church, a movement within the Lutheran Church that campaigned to change the rules.

The change is similarly to those taken in recent years by other Protestant denominations, including the French Protestant Church in 2015, as well as the U.S. Presbyterian Church. However, the Church of England has just issued its decision to continue its non-recognition of gay marriages.

Norway itself has long been accepting of gay unions, having allowed civil partnerships since 1993 before fully legalizing same-sex marriage in 2009. Close to three-fourths of Norwegians claim membership in its Lutheran church.

Previous Post: « Liberal Redneck on Travel Ban: Trump Just ‘Called the Statue of Liberty a Stupid Bitch’ – WATCH
Next Post: Three Gay Men Have Been Murdered in Tampa Since December »