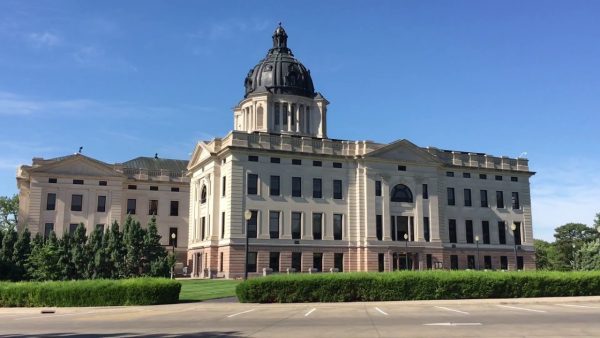 A renewed attempt by Republican lawmakers in South Dakota to pass a so-called locker-room bill was withdrawn Tuesday in the face of certain veto.

The bill had been introduced recently with language akin to that of a bill that Republican Governor Dennis Daugaard had vetoed last year. It would have restricted use of locker changing rooms in schools to match the “birth gender” of students. Once the governor confirmed that he would also veto this version, its backers in the legislature dropped it instead.

The governor had specifically cited the resistance and economic pressures the similar HB2 bill was met with in North Carolina, as well as questioned the necessity of state-level restrictions on the issue. LGBT activists and opponents of the bill welcomed the development:

The abrupt announcement that the South Dakota measure would be pulled was surprising to foes, who said they hoped the issue had been laid to rest. Jessie Lamphere, an 18-year-old transgender high school student from Sturgis who had planned to testify before lawmakers, said he was relieved.

“I just want them to know that transgender boys are boys, and transgender girls are girls, and that’s just who we are,” Lamphere said. “We all want privacy and safety in locker rooms, and we’re not in there to harm anyone. We’re just in there to get dressed and get out.”

The bill’s proponents have indicated that there may be an attempt to put the matter before the ballot box next year, but for now, common sense has prevailed.