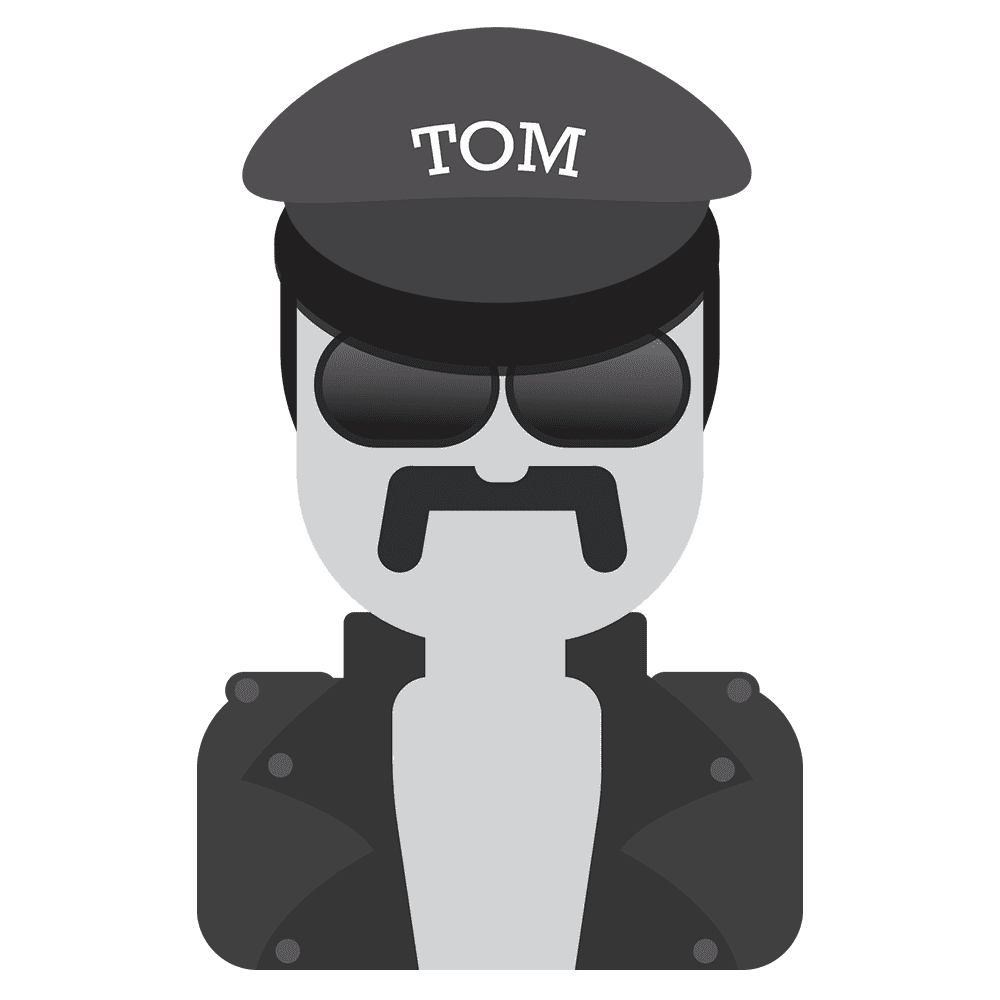 Said Durk Dehner, Cofounder & President, Tom of Finland Foundation: “First of all, it’s an official Finnish emoji, so for Tom to be a part of it is really exciting and wonderful. Usually, when people look at Tom’s work, they have a smile on their faces ­- they find it fun. That’s what Kake, Tom’s character, was all about.” 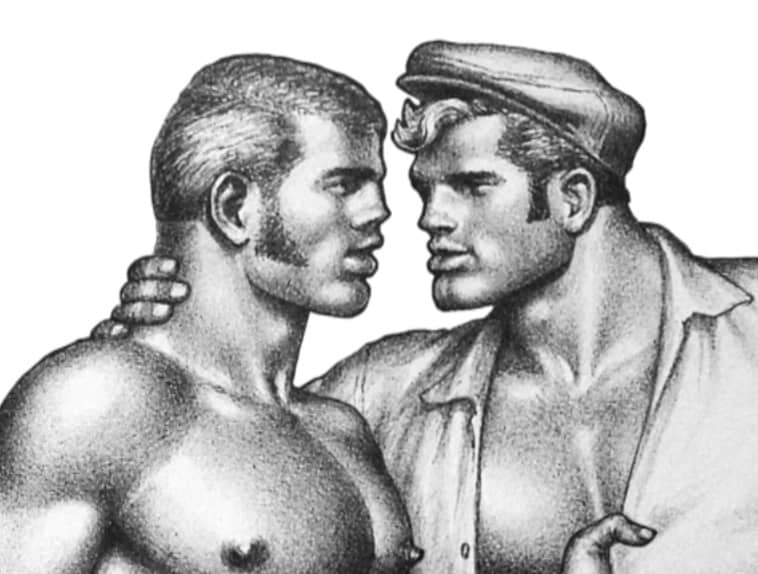 Tom of Finland has been enjoying renewed interest lately with a forthcoming biopic. Directed by Dome Karukoski, the film follows Touko Laaksonen, a decorated officer, as he returns home to Finland after fighting for his country in World War II. But life during peacetime proves just as distressing as his time on the battlefields in Europe. Laaksonen finds Helsinki rampant with persecution of homosexuals and sees many men around him pressured to marry women and have children. Touko finds refuge in his art, specializing in homoerotic drawings of muscular men, free of inhibitions. His work – made famous by his signature ‘Tom of Finland’ – “became the emblem of a generation of men and fanned the flames of a gay revolution,” as the film’s producers describe it.

Also, if you’d like a new and sexy look at his art, don’t miss the music video from DJ Hell, which is a collaboration with the Tom of Finland Foundation, and animates his hypersexualized drawings of muscular men.