You are here: Home / The White House is Shutting Out CNN: REPORT 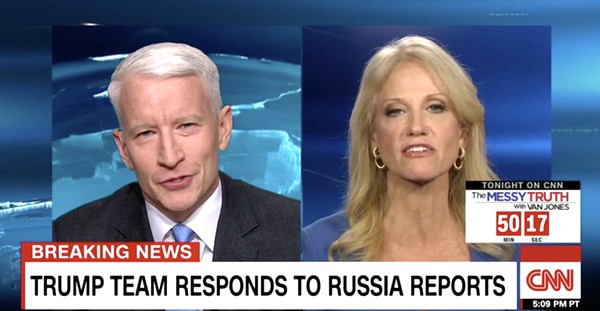 The White House has stopped sending its spokespeople to CNN in an attempt to “punish” the network, according to Politico:

“We’re sending surrogates to places where we think it makes sense to promote our agenda,” said a White House official, acknowledging that CNN is not such a place, but adding that the ban is not permanent.

…“They’re trying to cull CNN from the herd,” the reporter said.