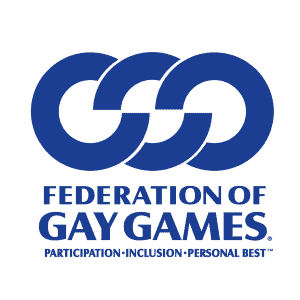 The Federation of Gay Games has announced its shortlist for the 2022 Gay Games: Washington D.C., Guadalajara, and Hong Kong made the cut.

The final vote for the next Gay Games host will take place October 2017 at the FGG’s Annual General Assembly meeting in Paris, France.