You are here: Home / Hours Before Comey Testifies on Wiretapping Charge, Trump Unleashes Torrent of Tweets 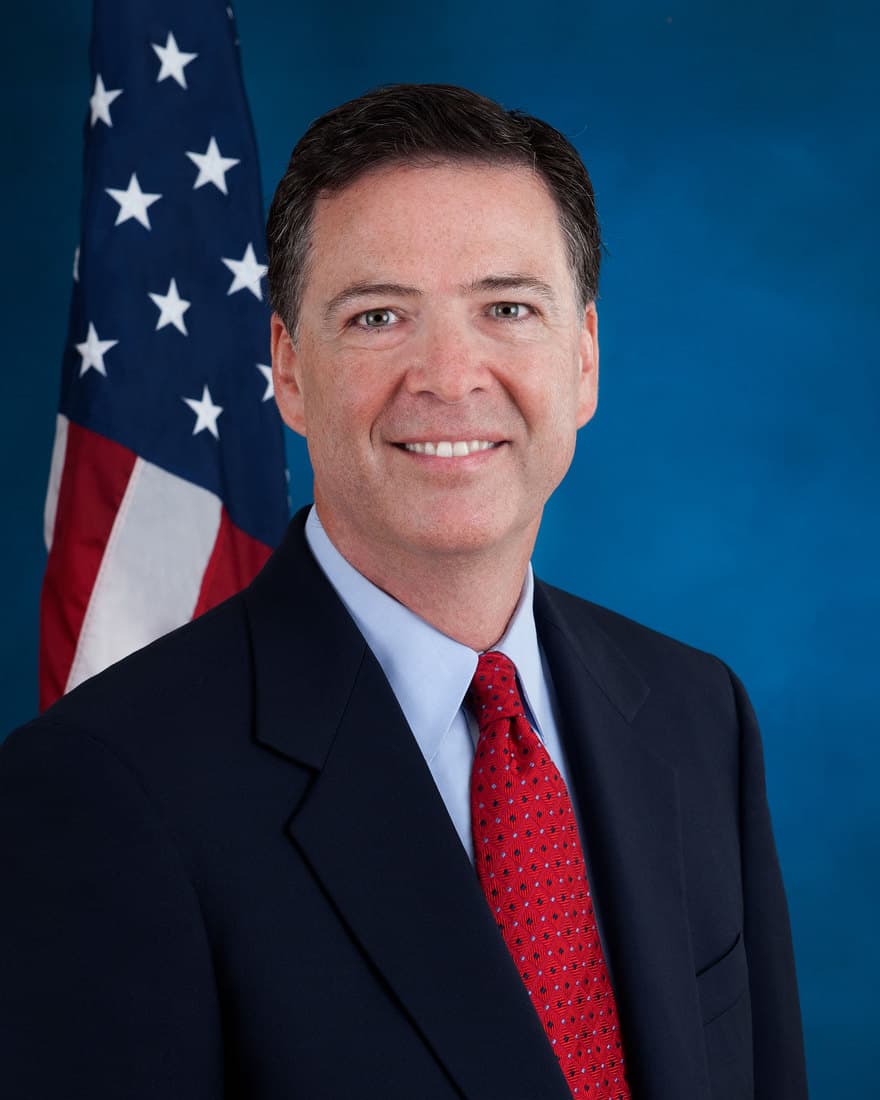 But it should be an interesting day.

Within the first minutes of a much-anticipated House hearing Monday, FBI Director James Comey is expected to officially undercut the wiretapping allegations that have been promoted by the White House for more than two weeks, according to sources familiar with Comey’s thinking.

UPDATE. At 9:30 am, Trump tweeted again. The subtext? This is a man who is truly worried.