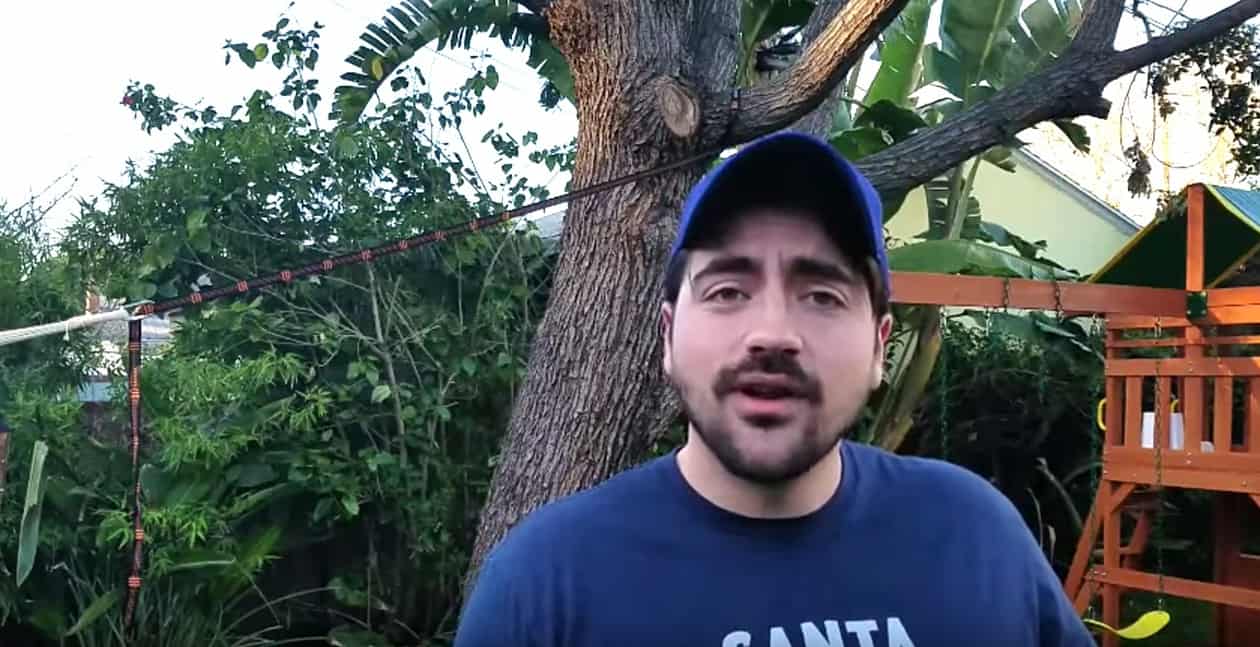 Liberal Redneck Trae Crowder contemplated not talking about Trumpcare because it’s so “profoundly terrible that even most Republicans hate it.”

Crowder also comes for “senior Trump administration anus polisher Jason Chaffetz” and his remarks about choosing between health care and an iPhone.

“That sh*t is like telling somebody that if they can’t afford their work truck payment this month then maybe they shouldn’t have bought those blue jeans back in October…the cost of an iPhone won’t get you two aspirins and a slap on the ass in an American hospital…Will somebody explain to this dude that a smartphone hasn’t been a luxury item in this country in ten damn years…you can’t hardly live without a smartphone in modern America. It’s a shi**y choice to have to make, and that’s the thing. These people don’t know anything about making hard choices.”