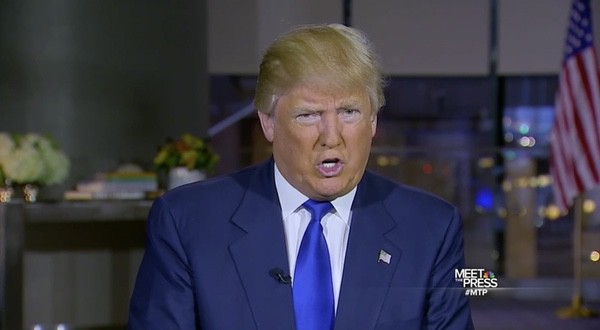 Donald Trump accused President Obama of wiretapping Trump Tower during the election, ripping out a series of paranoid, hysterical tweets.

The tweets seemed timed to distract the media from investigations of his administration’s potentially treasonous contact with Russians prior to the U.S. election.

Trump offered no citations nor did he point to any credible news report to back up his accusation, but he may have been referring to commentary on Breitbart and conservative talk radio suggesting that Obama and his administration used “police state” tactics last fall to monitor the Trump team. The Breitbart story, published Friday, has been circulating among White House officials, according to an administration official.

…Trump sent the tweets from Palm Beach, Fla., where he is vacationing this weekend at his private Mar-a-Lago estate. It has long been his practice to stir up new controversies to deflect attention from a damaging news cycle, such as the one in recent days about Sessions and Russia.