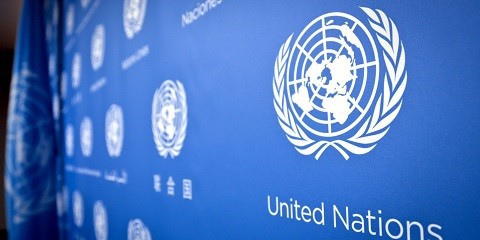 Although an immediate withdrawal is not expected, the Trump administration is reportedly considering pulling out of the United Nations Human Rights Council (HRC).

The HRC has been accused of bias against Israel and for including abusive governments – last year a group of African states last week launched a bid to halt the work of the first UN independent investigator appointed to help protect LGBTI people from violence and discrimination.

According to Politico, a former State Department official said there has been “a series of requests coming from the secretary of state’s office that suggests that he is questioning the value of the U.S. belonging to the Human Rights Council.”

State Department spokesman Mark Toner did not address the rumors, but said, “Our delegation will be fully involved in the work of the HRC session which starts Monday.” 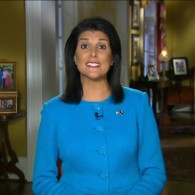 The HRC was established in 2006 to replace the much-maligned Human Rights Commission.

The George W. Bush administration refused to join the new council, questioning whether it would much of an improvement. However, President Barack Obama, felt it was more useful to be part of the council and try to influence it from the inside.