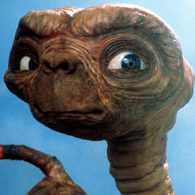 MINNESOTA. Eagan firefighter sues city, claiming he was demoted for being gay: “In a civil lawsuit filed this week in U.S. District Court, firefighter Dan Benson alleges discrimination based on his sexual orientation and violation of his constitutional rights by Eagan Fire Chief Mike Scott and the city. Benson joined the fire department about 18 years ago, moving up along the way to become battalion chief. As such, he was paid a monthly stipend. He also contributed to a fire department pension.” 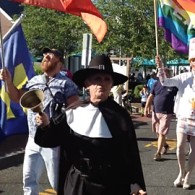 SUMMER OF SASS. Provincetown hosts at-risk LGBT youth from the South: “The aim of the mission, known as “Summer of Sass,” is to match young adults with host families who will provide a safe summer home away from home. ‘Just to go somewhere where I will be accepted,’ Mitchell said, ‘sounds good.’ The motivating force behind Summer of Sass is Kristen Becker, a 40-year-old Provincetown comedian who grew up in Louisiana and vividly remembers what it was like to have to hide that she was gay.”

ALABAMA. Lawmakers vote to remove anti-gay sex ed policy: “The House Education Policy Committee passed a motion Wednesday that would strike a passage from current Alabama education codes that says being gay is a ‘criminal offense under the laws of this state.'” 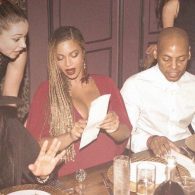 MARGO CHANNING. Cate Blanchett to take on iconic All About Eve role, on stage. 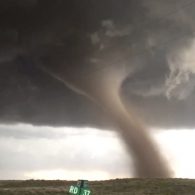 CLIMATE CHANGE. White House scrubs it from website: “What was once a vigorous endorsement of the scientific consensus that the Earth is warming as a result of human activity — “Climate change affects every corner of the American continent. It is making droughts drier and longer, floods more dangerous and hurricanes more severe,” the webpage used to read — has now been whittled down to a single, vanilla paragraph: ‘The impacts of climate change have led the Department to focus on how we manage our nation’s public lands and resources. The Department of the Interior contributes sound scientific research to address this and other environmental challenges.’

MUSIC VIDEO OF THE DAY. DJ Khaled feat Justin Bieber “I’m The One”.