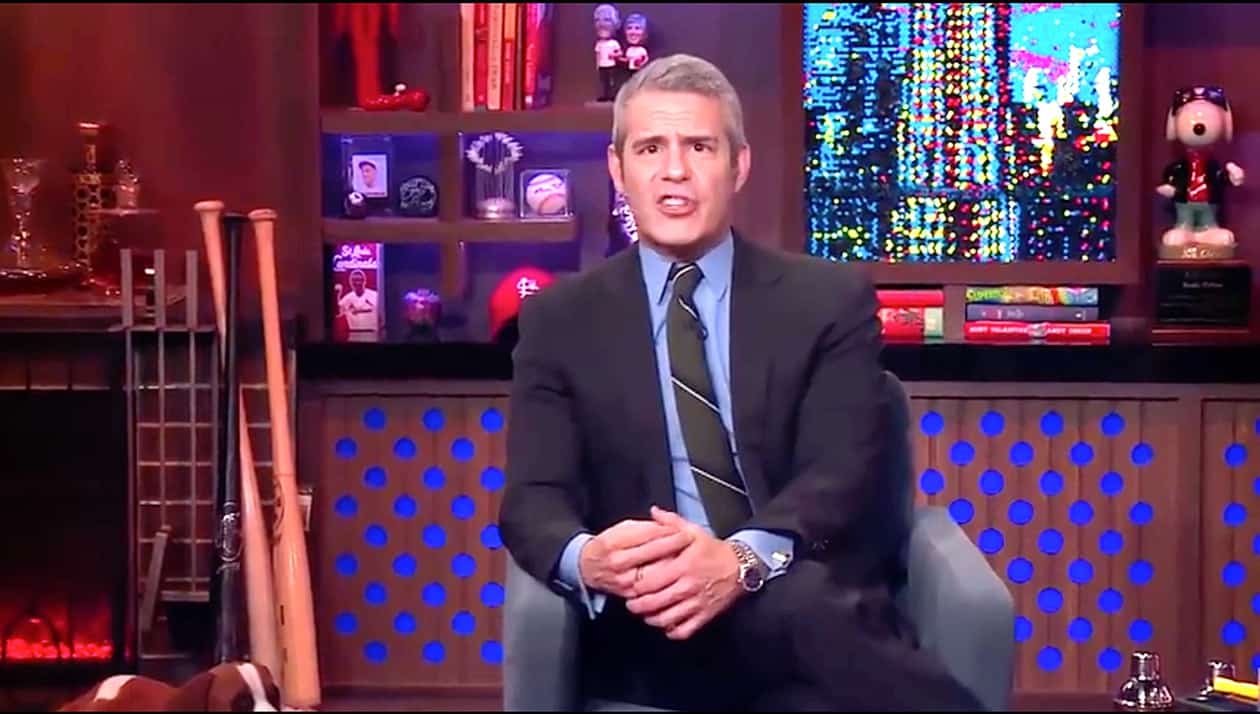 Andy Cohen called out Chechnya’s leader Ramzan Kadyrov over social media Wednesday night amid allegations that gay men are being rounded up, imprisoned and tortured in the southern Russian republic, holding the Chechen leader responsible for these “crimes.”

“Imprisoning people for who they love is inhuman,” Cohen told his followers and Kadyrov. “You have to stop it. Free the gays.”

In the post, Cohen tagged @kadyrov_95eng, Kadyrov’s official Instagram page as the Head of the Chechen Republic. Cohen urged his followers to speak out as well, calling for protests until the men are released. He also asked his followers to sign a petition making the rounds on social media.

You can view the full segment below:

Cohen’s message comes on the heels of reports of torture, imprisonment and even murder of gay men in the republic. In an interview with CNN’s Russian correspondent Matthew Chance, an alleged victim of the torture recalled how he was beaten, interrogated and electrocuted.

Former Vice President Joe Biden and current United Nations Ambassador Nikki Haley have both expressed outrage at the allegations, with Haley releasing a statement Monday calling for an investigation into the claims.

Other world leaders and international organizations, such as Minister for Foreign Affairs of Norway Børge Brende and Amnesty International, have also spoken out on social media about the claims.

In the face of these reports, Chechen clergy leaders and public figures met to discuss the accusations first published in Novaya Gazeta, according to Crime Russia.

The leaders, Crime Russia reports, came to the conclusion that the claims were nothing but “absolute lies and slander.” Adviser to the Head of Chechnya Adam Shakhidov called the editorial board of Novaya Gazeta “enemies of our faith and our homeland,” for the alleged slander.

Kadyrov echoed similar sentiments when he, the Associated Press reports, accused international civil rights organizations of coordinating a “massive information attack … using the most unworthy methods, reality is distorted, attempts are being made to blacken our society, lifestyle, traditions and customs.”

Previous Post: « Stephen Colbert and ‘Stephen Colbert’ Milk the Firing of Bill O’Reilly: WATCH
Next Post: Cynthia Nixon and Laura Linney Tear It Up in Handsome Revival of ‘The Little Foxes’: REVIEW »