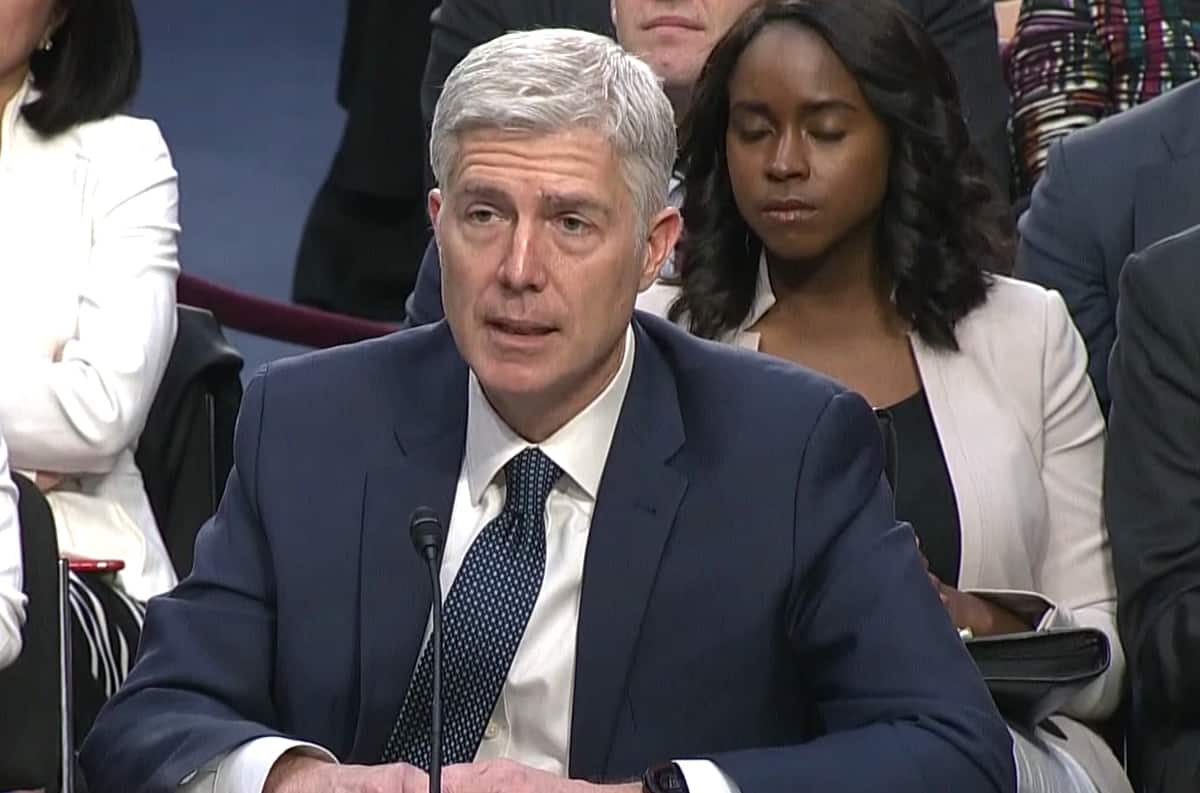 The U.S. Senate voted 55-45 on ending debate of the Supreme Court nomination of Neil Gorsuch (60 votes were needed to go to a final vote), setting up the GOP to change Senate rules with the “nuclear” option.

Many senators, who usually walk around the Senate floor or leave after they vote, stayed seated as they cast their votes from their desks — a move normally reserved for historic votes.

Forty-four Democrats announced ahead of time they would oppose Gorsuch.

Republicans are planning a vote later Thursday to remove the 60-vote threshold for cloture on Supreme Court nominees, lowering it to a simple majority.