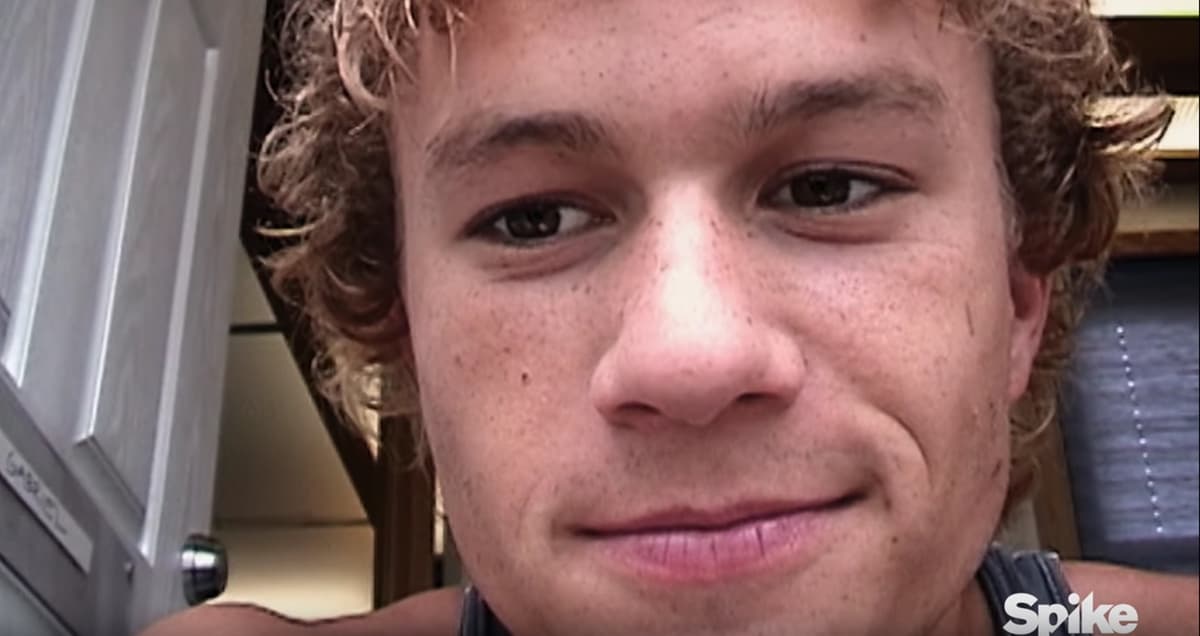 Actor Heath Ledger would have been 38 today.

And Spike TV has chosen that occasion to debut the first trailer for the upcoming documentary about Ledger’s life and work, which will have its TV premiere on May 17 after a debut at the Tribeca Film Festival and a brief run in theaters.

The trailer features friends and family talking about the actor, who starred in the 2005 classic Brokeback Mountain and 17 other films, and his aspirations to be a director.