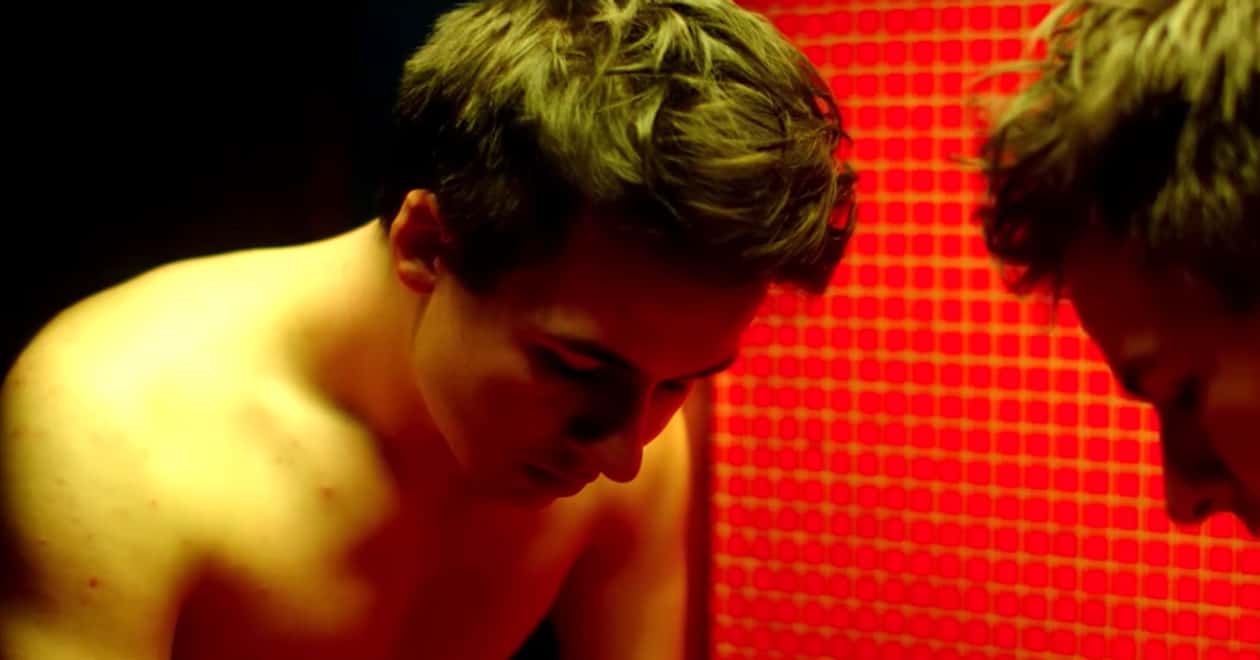 “Gay people, homosexuals, conducted their lives as secretly as possible,” recounts McKellen. “There was nobody who was out. Nobody.”

Tinged with regret, McKellen provides insight into how that experience has made him into one of our age’s greatest LGBT activists:

“Part of the reason I proselytize, talk about being gay, is because I don’t want today’s children not to enjoy their sexuality, be aware of it, think about it, puzzle about it, discuss it, have it out in the open, because of course it’s central to what you are.”