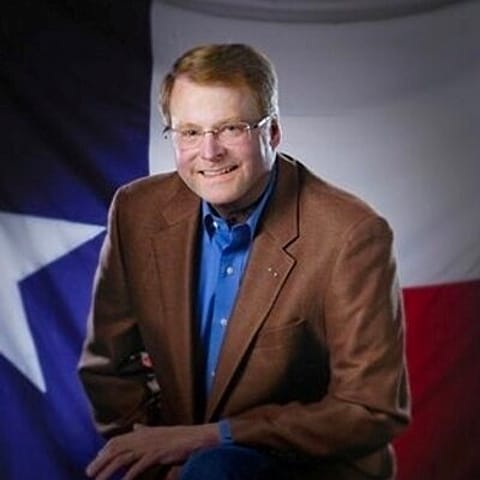 The Texas Senate today advanced a bill that would allow county clerks to refuse to issue marriage licenses to gay couples if they object based on religious beliefs.

State Sen. Brian Birdwell (pictured), a Granbury Republican who authored the measure, said the Senate Bill 522 would allow clerks to recuse themselves from issuing a same-sex license and would instead assign their duties to other clerks, a judge or even a special clerk.

The vote was 21-10, mostly along party lines. A final vote is expected within a few days.

“This provides a way for clerks to exercise their profoundly held religious beliefs under the First Amendment, and at the same time protect the rights of couples who are coming in for a marriage license,” Birdwell said. “Right now, there is not an alternate mechanism for a clerk who is not willing to issue a license because of their sincerely held beliefs.”

A final vote is expected later this week.