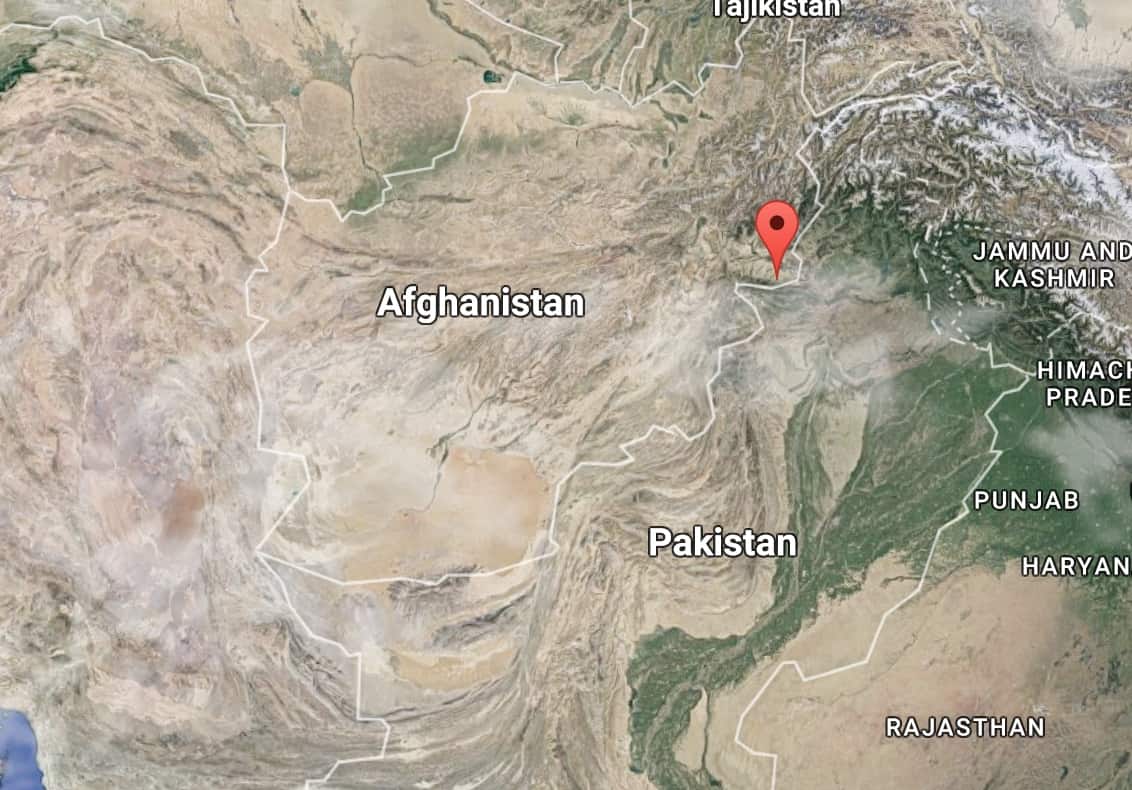 Donald Trump  on Thursday authorized the use of a 21,000 lb bomb, the largest non-nuclear bomb in the U.S. arsenal, to target ISIS personnel and tunnels in Afghanistan.

A GBU-43/B Massive Ordnance Air Blast Bomb, nicknamed MOAB, was dropped at 7 p.m. local time Thursday, the sources said. The MOAB is also known as the “mother of all bombs.” A MOAB is a 21,600-pound, GPS-guided munition that is America’s most powerful non-nuclear bomb.

The bomb was dropped by an MC-130 aircraft, operated by Air Force Special Operations Command, according to the military sources. They said the target was an ISIS tunnel and cave complex as well as personnel in the Achin district of the Nangarhar province.

Each one of these bombs costs $314 million.